As you have probably heard, Coca-Cola has turned their world headquarters at One Coca-Cola Place into a giant animated commercial for Coca-Cola. I watched the show from across I-85 at the Varsity with a Coke in my hand. I think that a Varsity chili dog and a 26-story Coke commercial defines my ideal concept for "dinner and a movie."

The highlight of the presentation was when the projection turned the building into a humongous glass slowly slowly filled with sweet, life-giving Coca-Cola. It looked great, but I couldn't help but wonder how much Coke it would actually take to fill the Coca-Cola Headquarters. So I broke out a calculator.

Public records indicate that the Coca-Cola Headquarters are 403-ft tall. The Atlanta Journal-Constitution reports that the projection surface covering all 4 sides of the building is approximately 210,000-ft in surface area. Assuming that the building has as a square footprint, that makes each side about 130.27-ft long, and gives the building a volume of something near 6,839,175 cubic feet. To put that in terms that a Coke drinker like me can understand, to fill up One Coca-Cola Place with Coca-Cola would take:

I don't know about you, but all that math sure makes me thirsty!

Now I'll just tag this blog entry with the unique keyword "keywords," just so that when I revisit this topic in 2020, you'll be sure to see something new.

Not too long ago, I stayed awake until practically daybreak running calculations on the statistics of Risk dice rolls. And because I'm such a great person, I'll share what I learned with you: Always roll as many dice as you can.

If the attacker is worried about attacking and losing any pieces, his opponent must be able to defend with only one die. The attacker has at best a 27% chance of total victory if his opponent is defending with two dice, no matter how many dice the attacker employs. (If the attacker rolls 2 or more dice against his opponent's single die, he'll still win less than 58% of the time.)

So I'd recommend putting at least 2 armies on every territory you control, then play a game of slow and steady expansion, relying on defense rolls and card redemption. 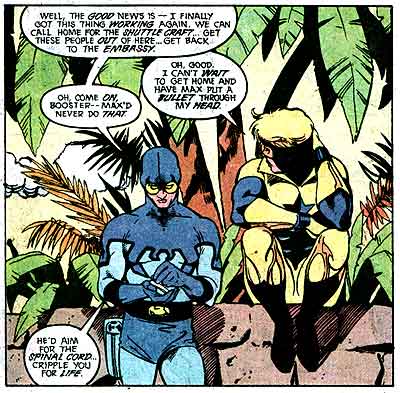