It may not look like it from what I finally posted, but that last blog entry took me 2½ hours to write. Unfortunately, the many, many revisions drastically exceeded my writing time allotment. To make up that time, I have no choice but to keep today's post very, very short. So this is all you get. I hope you enjoyed it.

For the past two days in a row, the Internet has gone out at about midnight and remained off for the rest of the night. As a night owl who makes money working online overnight, that has been a real problem for me. I don't know what my ISP is doing or whether the same thing will happen tonight, but just in case, I'm typing this as fast as I ca 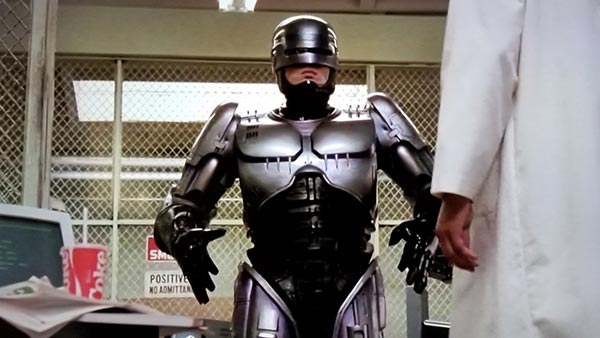 Oops. No post in 2 days? I must be running out of things to say.

I woke up the other day with an idea that I planned to post here on the blog. Not your typical run-of the mill post, either, but a genuine brain tickler, the sort of Poor Richard bon mot that made Ben Franklin a household name.

Naturally, before I could commit that idea to digital paper, it escaped my head. Memory, they say, is the somethingth thing to go.

So all you get now is this lousy placeholder post. Sorry.

It's been 3 days since I posted last. I try to post every 2 days, but I've been busy with several projects, including spot-fixing the bugs popping up from the latest migration. Add to that my social calendar has been full (I'm driving 6 hours today to see a movie with Dad in Dothan, Alabama. DEATH WISH!) So this post is just marking time. I'll try harder to have something entertaining to say on Thursday. Thank you for your patience.

I've migrated to another server. This is at least the fourth host for Wriphe.com. I doubt it will be the last.

It's funny, when you stop to think about it, how the Internet has changed since I launched this site in 2003. It wasn't exactly new then. By the early 21st century, it had already outgrown its dial-up modem origins. The web 2.0 bubble had come and gone, and interactive Macromedia Flash websites were the rage. Amazon.com only sold books. Facebook didn't exist. My how things have changed.

Anwyay. I've poked around the new host a bit, and everything seems put together correctly. I've even made a few small improvements to the back end! As always, if you find anything out of sorts, please let me know. Assuming the contact and comment forms still work.

Thanks for sticking around.