Wriphe is not measured by the number of breaths we take,
but by the moments that take our breath away.

Stuffed animals often become a comforting, reassuring presence for their owners, and 2020 was a terrible year. Put those two things together, and you might have predicted a stuffed animal boom in 2021. But did you realize what form they'd take?

If you said teddy bears or puppy dogs, you haven't been paying attention to pop culture lately. 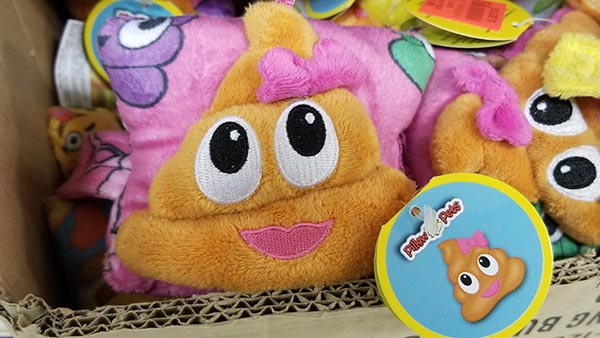 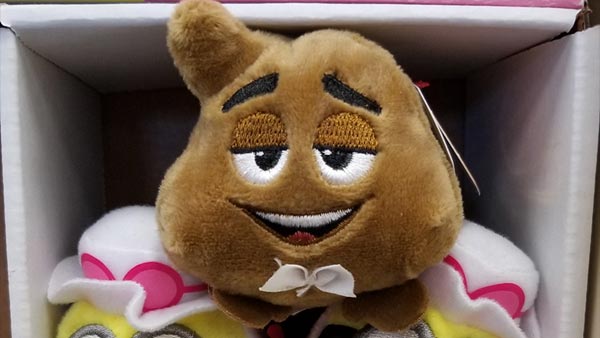 That last one there is a tie-in with the unmemorable Emoji Movie, which reminds me that back in the day my brother had a stuffed, vinyl E.T. doll that I found particularly unattractive. I owe you an apology, 1982 E.T.

I feel like the recent announcement that Hasbro is dropping the "Mr." and "Mrs." from their Potato Head toys is something that I should be blogging about. It's exactly the sort of inconsequential bit of nostalgic pop-culture bullshit for an overgrown man-child to rant sarcastically about.

However, in 2021, if I make a joke about a plastic potato no longer having a penis, that means I qualify to be a panelist on Fox News. Good grief. (Fun fact: Fox News much prefers their plastic potatoes to have vaginas as God intended.)

These days, everything is a political weapon. From which fast food you have for lunch to which comic books you read to whether you take steps to prevent the spread of disease, every goddamn thing is now a cudgel that someone will use to drive their agenda against you.

Has it always been this way? Was I just not paying attention before? When did everyone get so sensitive? Wokeness is fucking exhausting. We could use some laughter to break this tension, but someone is sure to take that personally.

Way to suck the fun out of a toy, everybody.

Finally! An appropriate thing to be made in the shape of a poo emoji!

Go ahead. Squeeze it.

"Best for photo ops" it says. I mean, yeah, I suppose if you are determined to take a photo of your dog eating poo, better this than the real thing.

As if being pegged by a dodgeball wasn't bad enough... 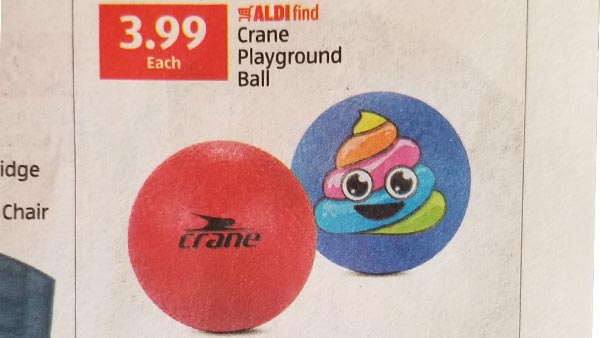 Thanks for nothing, Aldi. 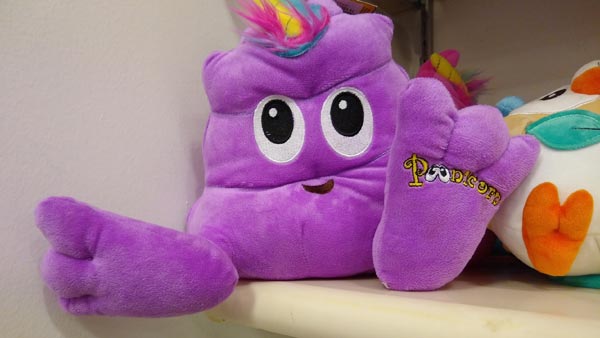 What will they think of next? I hope I don't find out.

When I started this series of posts, I thought that the shit emoji must be a fad that would lose its appeal over time. I was wrong. 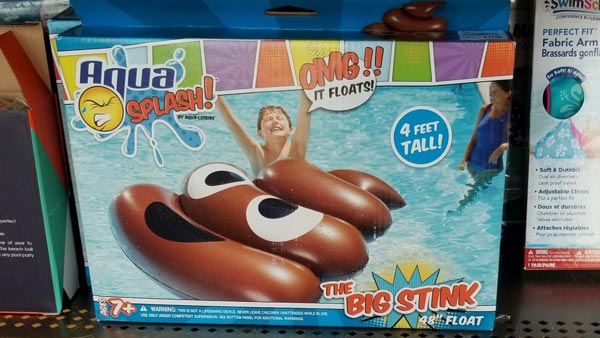 Yes, I showed you a floating pile of shit last year, but that one was recommended for ages 9 and up. This one is suitable for 7-year-olds. Next year expect shit-shaped water wings.

Mom spotted this "not gross at all" product at the dollar store: 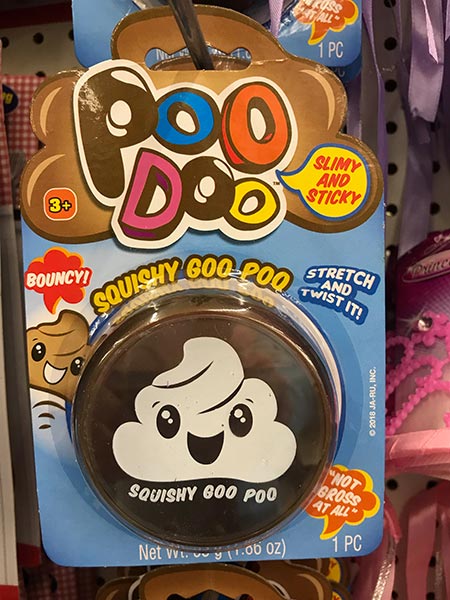 She told me that she had to take a second glance at the "slimy and sticky" blurb. On first glance, she thought it said "scratch and sniff." She couldn't believe that anyone would want scratch and sniff poo.

It wasn't 30 minutes later when we found this on an endcap at Michaels: 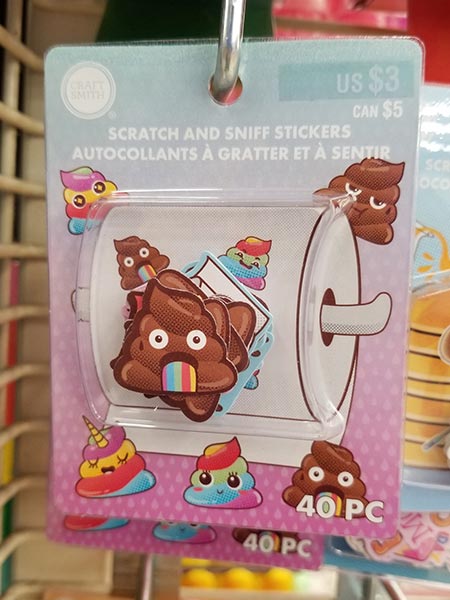 I admit it; I scratched, and I sniffed. Do you want to smell my finger?

Poo you hit with a stick. 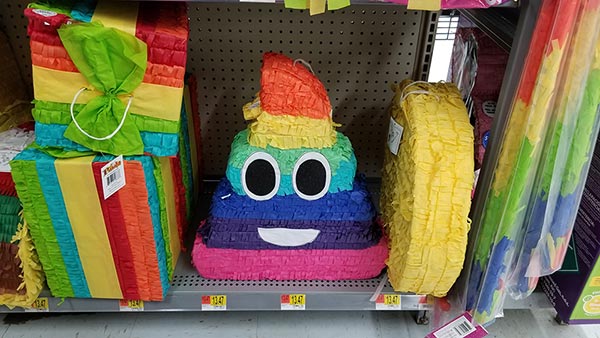 Louis Vuitton is a well known French luxury fashion brand famous for their expensive purses like the Artsy MM: 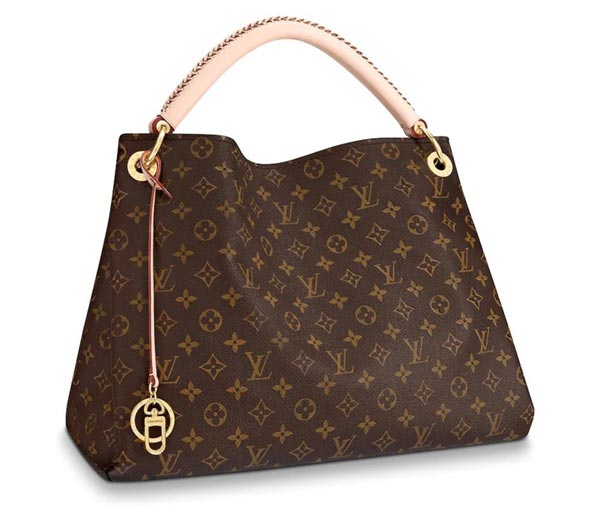 That purse retails for $2,000, which explains why they are such a common target for counterfeiters. Therefore, the company is unusually aggressive about taking legal action against perceived violators of their valuable brand. That's why they sent MGA Entertainment Inc. a cease and desist letter over MGA's top-selling toy, the Poopsie Pooey Puitton.

According to Amazon.com, Poopsie Pooey Puitton contains 12 unicorn food packets. "Just add water to make a rainbow of poop!" Who wouldn't want that? Other than Louis Vuitton, I mean.

In response to Louis Vuitton's bullying, MGA has pre-emptively sued to defend their right for parody speech. The following is a real sentence in a real court filing, per Reuters.

The use of the Pooey name and Pooey product in association with a product line of "magical unicorn poop" is intended to criticize or comment upon the rich and famous, the Louis Vuitton name, the LV marks, and on their conspicuous consumption.

Make a statement about rampant materialism; buy your Poopsie Pooey Puitton today! (Did I mention this product is aimed at 5- to 10-year-olds?)

And that's where we are now. 2019. Year of the magical unicorn poop. At least until Louis Vuitton gets their hands on it. Or gets it on their hands.

I must be earning a reputation. I now have friends sending me pics of poo whenever they're spotted in the wild. 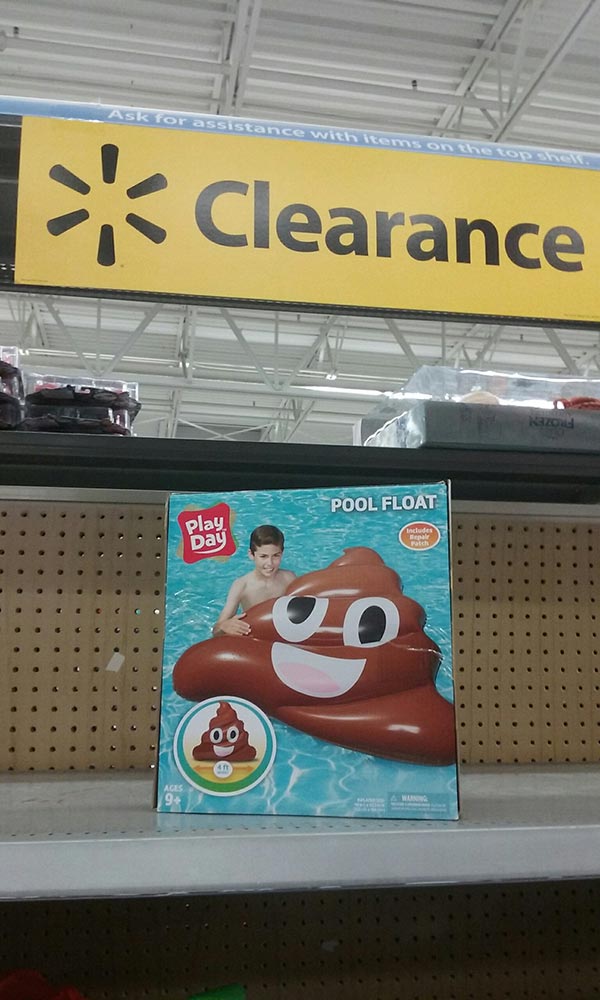 Thank you, Brian. If anything ever deserved to be on clearance at Wal-Mart, it's a toy based on everyone's favorite Caddyshack scene.