We all have the right to whine when Wriphe gets tough.

I've been sick for most of the past two weeks, ever since former friend Ken infected me with his blech at the the Georgia Tech/UGA game. (No, seriously, Ken. You will get your comeuppance for this.)

When I was sick back in March 2017, I had a delightful piece of art from friend Cam to post while I recovered. Luckily for me (and you), she's been back to work. 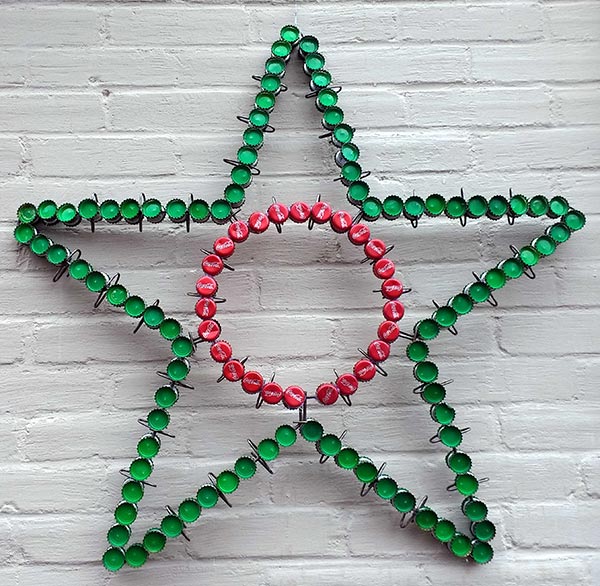 Keep up the good work, Cam. I eagerly look forward to seeing what you'll have for me to post when I'm sick in 2019!

Not so long ago, Cam suggested that there should be an official Wriphe.com Seal of Approval. I approved of her suggestion. 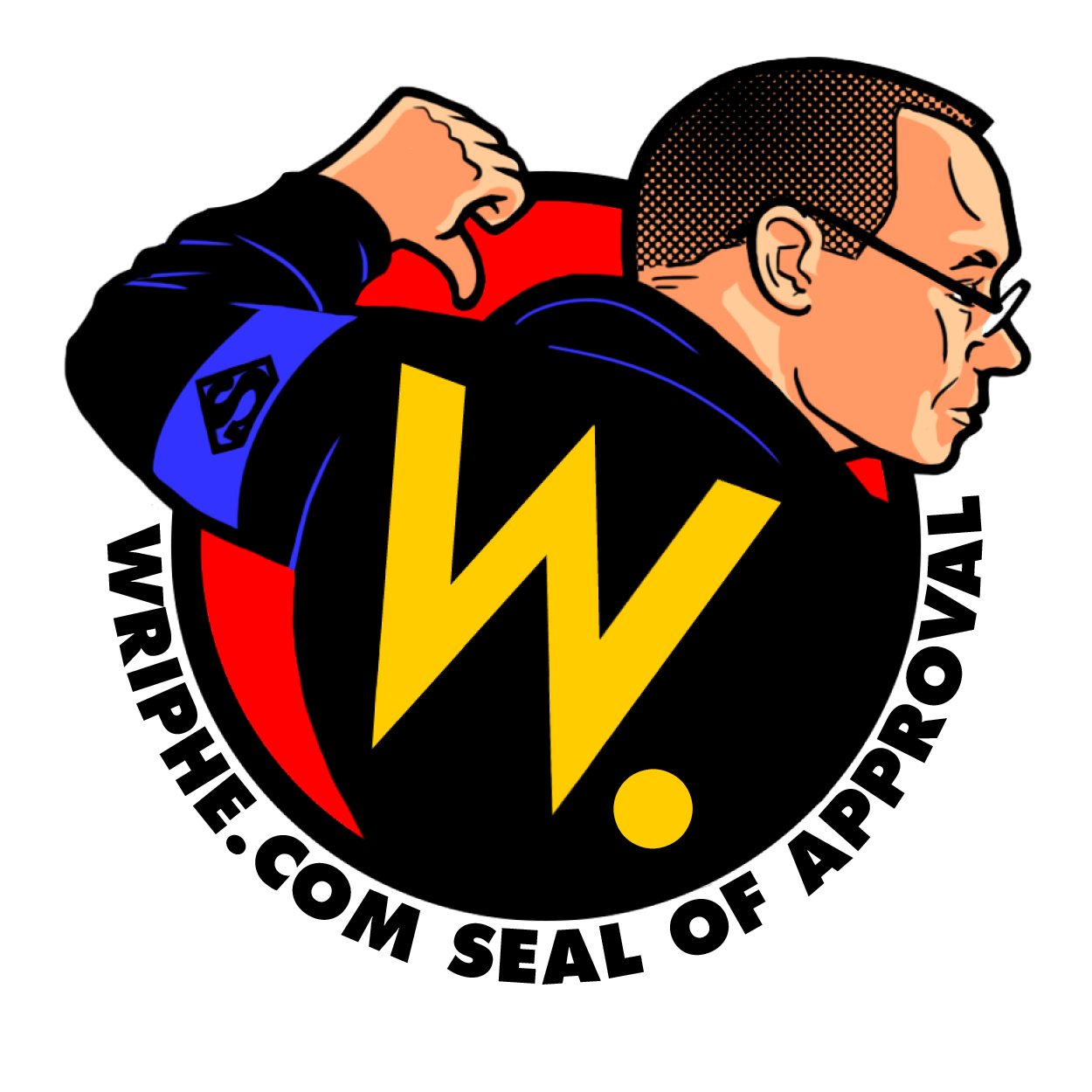 And now I approve of this.

That doesn't happen often. I think the last time I was sick was last spring. Once a year seems about right.

The only good thing about being sick is it give me an excuse to post this picture of an awesome wreath that friend Cam made last year out of Coca-Cola bottle caps. 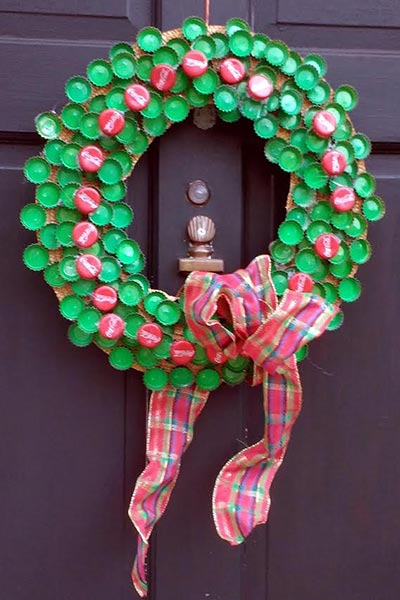 When I do die (which won't happen from this illness, but is, sooner or later, inevitable), I don't want flowers. I want wreathes of Coke caps.

I'm super jealous that Cam finds time to make such cool art, while all I'm doing with my free time between coding video games is writing novels and getting sick. Obviously, I need to do something about my priorities.