It frightens me, the awful truth, of how sweet Wriphe can be.... 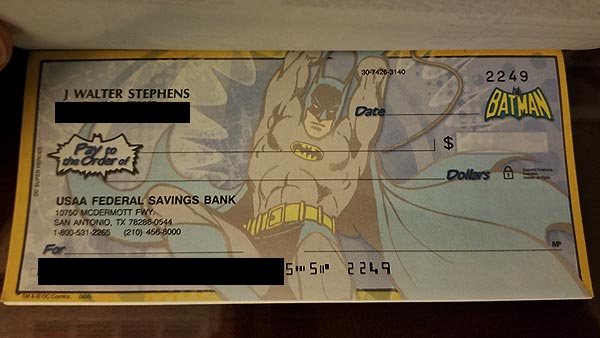 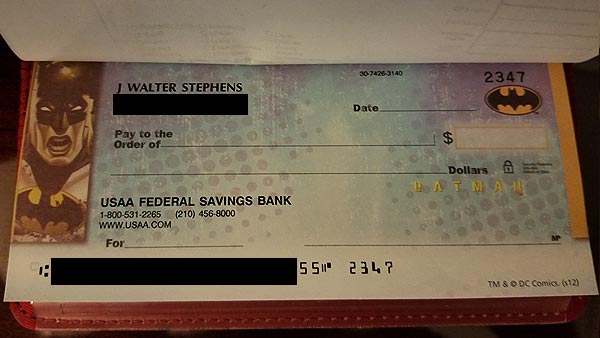 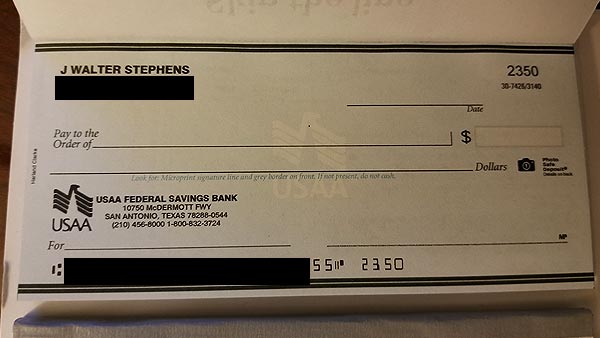 You don't become boring in one go. It seeps in over time. By the time you realize it, it's too late.

I can publicly kiss my tech cred goodbye: I bought a new computer this week, and the very first thing I did with it was download a trojan.

The new machine runs Windows 8 (and I totally understand why people refuse to leave XP for this). So like an idiot, I used Microsoft's default Bing search engine to find the "Google Chrome" browser. I should have known better. If you run that search in Google, the first link returned takes you to the download site for Chrome. If you do that in Bing, the first response takes you to a website that installs a Chromium knock-off called Binkiland and about a thousands pieces of other spyware and junk.

That's a dick move, Microsoft. This is why everyone hates you.

Anyway, I recognized my mistake too late, so for the first eight hours of my new computer's life, I was deleting programs and hunting through my registry in search of hidden processes. Fun.

And worst of all, now the next time my dad calls to tell me that he has a new virus because he opened some unsolicited email attachment, I won't be able to yell at him about it. He let trouble in when it came knocking at his door, but that's nothing compared to what I did. I went looking for it.

Remember when I told you that I had been putting off buying a new computer? Yeah, well, it's dead, Jim.

A new computer has been purchased via money I don't have, but that's okay. Since America gets by just fine by borrowing money from China to buy American cars, I decided that I would borrow money from an American bank to buy a Chinese computer. I'm just doing my part to get China it's money back.

One month ago I decided that I needed to buy a new laptop to replace my dinosaur desktop computer. This decision was forced by the fact that my latest anti-virus upgrade has dragged my CPU to a grudging work stoppage. Now whenever I run my anti-virus scanner, it takes one look at my machine, shrugs it's shoulders, and sighs something along the lines of "everybody's got to go sometime."

To be fair, I'm not sure that I have to be worried about any computer illness unless some scientist discovers a presumed-extinct virus trapped frozen deep in the ice at the Earth's poles. Anything newer would find my machine an uninviting, primordial environment where floppy disks are still the preferred boot failure recovery method.

Anyway, I tell my brother that I want a new laptop, and when his computer conks out not 3 days later, he buys himself one. My mother, jealous at my brother's new toy, immediately buys herself a new laptop during a serendipitous One Day Sale at Office Max. Meanwhile, Ol' Ironsides (that's not a nickname -- my computer case is so old, it actually has iron sides) keeps chugging along as I continue to save money and shop around for the perfect desktop in my budget. At my current rate of savings, the only way I'll end up with a new computer is if I find a way to attach a mouse to my old Speak And Spell.

Listen up, viruses. I've managed to stay away from you for years now; it's only fair that you return the favor until I can save up a few more bucks for a new platform. I promise that it won't be that much longer: two, maybe three more years at the most. Sigh.

My computer's hard drive is failing. It's 7 years old and holds a maximum of 75 GB of information. When I bought it, 75 GB was a lot of space. Now, not so much. I suspect that Hello Kitty toy laptops for little girls are more powerful than my aging PC.

When I put it together, it was pretty good. Not top of the line, but ahead of the curve, and that was good enough for me. However, the world is beginning to pass my computer by. Once the dashing Tron, my computer now more closely resembles the aged Dumont. It sleeps in, wakes up when it's good and ready, and ambles around, scratching it's ass and grumbling until it feels sufficiently aware enough to get down to business. (Computer and I have that bit in common.)

Now my computer is showing the signs of early onset Alzheimer's. It randomly forgets things, unexpectedly ignores me, makes funny noises at the oddest moments, and absentmindedly stops working on a whim. I need to start saving up the money for the inevitable end; I don't care what the President says, socialized health care simply won't help combat old age.