My Wriphe is my message.

Only one team showed up to play in the annual Georgia/Missouri game. Luckily for Georgia fans, it was Georgia. Final score: Missouri 0, Georgia 27.

Above see the blue lights rolled out for the Veteran's Day ceremony at halftime. You know, this was the sixth home game of the 2019 season and I have yet to see an opponent's band on the field. Do schools not have bands anymore?

My guest for the evening game was Friend James (aka the man who paid me to make this), who had never attended a football game before. I spent most of the game explaining it, which was fine. With only one team on the field, there wasn't that much to see.

Not that I'm complaining about the Bulldogs pitching a shut out, mind you. It was just cold — very cold — and it would have been nice to have something to jump up and down about.

I had a friend over to the house for an afternoon of gaming yesterday, and I very graciously offered him a Coca-Cola. He poured an entire 12-ounce can into a glass with ice... and then he only drank half of it! He poured half a Coke down my sink! Oh, the humanity!

If that's the game he wants to play, so be it. You'll never sink my battleship now, asshole.

Southern Hospitality only extends so far. 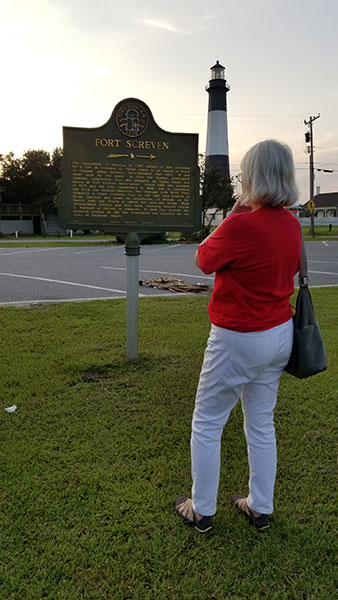 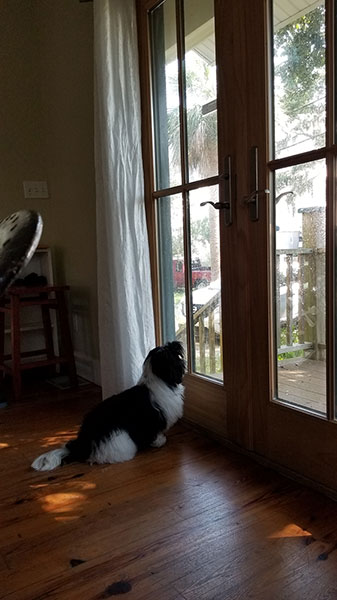 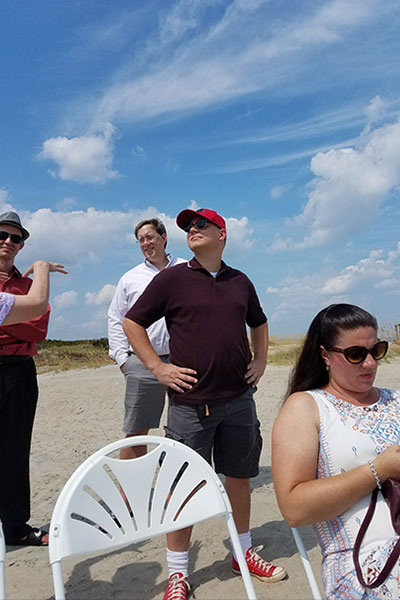 I recently joined some old friends for dinner. We set out for Olive Garden, but when Brian discovered the wait at Olive Garden would be 25 minutes, he insisted we head to P.F. Chang's, a restaurant I'd never been to before. It took us 10 minutes to get there. Fortunately, their wait was only 15 minutes. Thanks, Brian!

I'd never eaten at a P.F. Chang's before. I doubt I will again. Not that there was anything wrong with the food, but the service left something — almost everything — to be desired.

The dude made some small talk with James, who is always desperate for more attention, and then took our drink orders. James ordered a Diet Coke with lemon, Brian ordered unsweetened tea with lemon and sweeteners on the side (because Brian), Mike ordered sweet tea with lemon, and I said I'd have what Mike was having. Pay attention; there will be a quiz later.

James ordered an appetizer of pork dumplings. The waiter apologized that they were out of pork (!) so James accepted a substitution of vegetable dumplings. Finally the dude leaves to get our drinks and appetizer while we continue perusing the entree menu. (I'm amazed you're still reading this, but hang in there.)

The waiter returns and apologizes again. It seems that there was some confusion and he is not our waiter, but he promises us that he has placed our appetizer and drink orders. He leaves, and moments later the original woman arrives with our drinks. No lemons or sweeteners. As she hands them out, she apologizes and tells us that there has been some confusion, and she will indeed, truly be our waitress. She then apologizes again, explaining that the restaurant is out of pork. Would we like vegetable dumplings instead? Sure, whatever. We place our entree orders. And could we get lemons for our drinks and sweeteners, please?

So we sit and wait for lemons, sugar, and vegetable rolls. A manager drops by our table. He apologizes for the confusion, then he apologizes because the restaurant is out of pork. Would we like some vegetable dumplings instead? Eyes roll. Brian, who I've seen chew out hotel managers and customer service representatives for lesser infractions, again politely asks for sweeteners for his tea. Proving why he's the man in charge, the manager materializes some sugar packages before leaving. I chastise Brian. "You just missed your last, best chance to get lemons."

Soon, the waitress returns with Mike's soup. She also proves me wrong by producing lemons. It's anybody's guess what happened to our appetizer. When asked whatever happened to our dumplings, she says, "I'll check," which is waiter-speak for "what dumplings?" At this point, I figured the wait staff was performing a vaudeville routine for us.

Eventually, we are served our entrees. No sign of dumplings. They're looking for them. "They disappeared from the window," our waitress explains cryptically. I decide that our dumplings are smarter than we are, and have probably headed back over to Olive Garden. The waitress promises that we will not be charged for the food we never got. Very polite of her.

It isn't until we've all gotten down to the business of eating that our waitress brings us a plate of vegetable dumplings. "No charge," she promises. Mike is brave enough to take a bite and declares them "okay." Hooray?

In the end, I left a $4 tip on a $17.92 bill, because I felt sorry for anyone who has to work in such a madhouse. I should probably thank them. In addition to making a meal out with my friends a very memorable affair, they also convinced me never to eat at another P.F. Chang's. Brian, next time we'll just wait for that table at Olive Garden.

James Posted Jul. 15, 2014 at 02:23:52 AM
I don't drink diet coke because I'm allergic to artificial sweeter and I tried the dumplings first

Yesterday I attended James' birthday at Medieval Times. I look so happy to be there.

While I'm showing pictures, the wedding pictures from last week came in. I look so happy to be there.

Walter only has two expressions: scowling and this, my all purpose face which I call "not scowling."

At the suggestions of my "friend" James, I ran my last blog post through a series of automatic translators (English > French > Spanish > English) just to see what would happen. This is the result:

Remember when I posted this little piece of history in the life of Mrs. WC McBride returns April 18? Well, it seems that there may be sentenced to home.

These stories have led to the revelation that the majority of grandparents who live close to call McBride House, though the house was built in the late 1840 by John Evans Robinson (hence the name of the street) before moving to Cardwell William McBride. It turns out that my mother called the Hatchett House, as was held by the Hatchett family for most of the last century. Anything that is called, it seems that most of Newnan was aware of the 2-story colonial-style white house.

(To illustrate the kind of town Newnan, Georgia, is John Robinson Cates, son of John Robinson Evans, was the Newnan Rexall Pharmacy pharmacist with the October 7, 1953, issue of It's your life. John Robinson Cates married too. Eva Arnold, the sister of my maternal grandmother Everybody relates to the world. this is like shooting in Newnan)

Is it a coincidence that two weeks after published in Virginia "Jennie" McBride Hardaway, his house burned down? Obviously the answer is no. Take care, readers Wriphe.com: the blog! My blog is so powerful, can not be responsible for causing havoc!

Google Translate. Because if you can't make fun of a house fire, what can you make fun of?