Wriphe's a laugh and death's a joke; it's true. 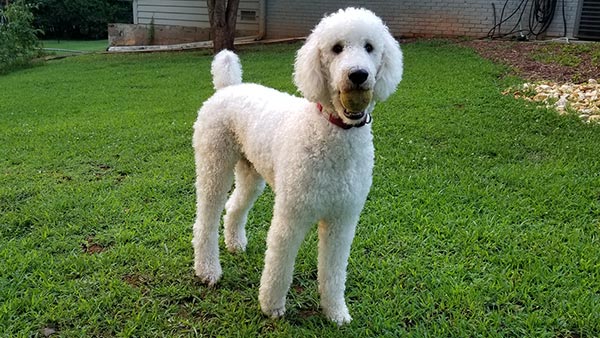 Independence Day is my favorite day of the year, but I really, really hate it when it falls on a Sunday. That means 2 full nights of non-stop fireworks. (From sundown until after midnight! There oughta be a law!) 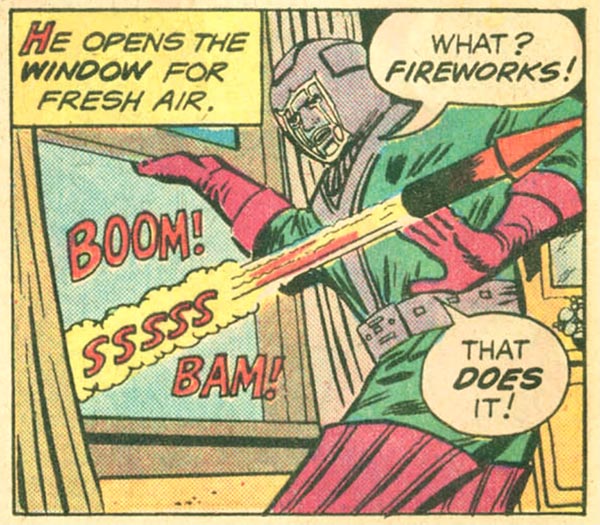 Everyone who shoots fireworks in a residential neighborhood should be reincarnated as a dog. 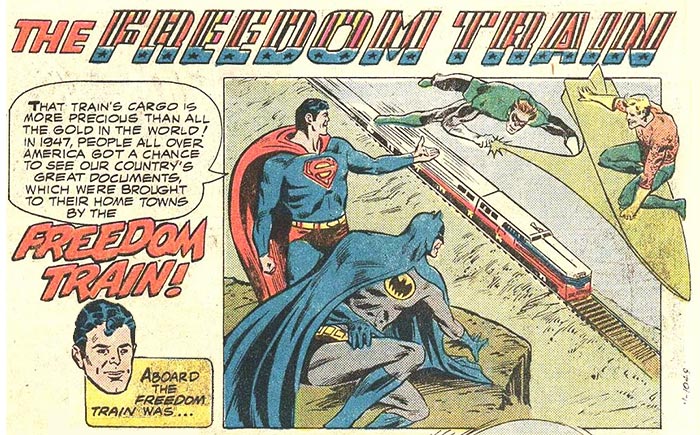 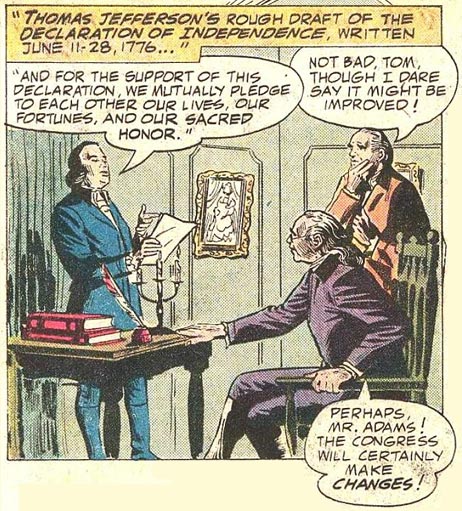 You can keep your fireworks. I'm celebrating my independence in front of my TV.

Superman celebrates Independence Day the same way I do: watching 1776. He just has a better seat. 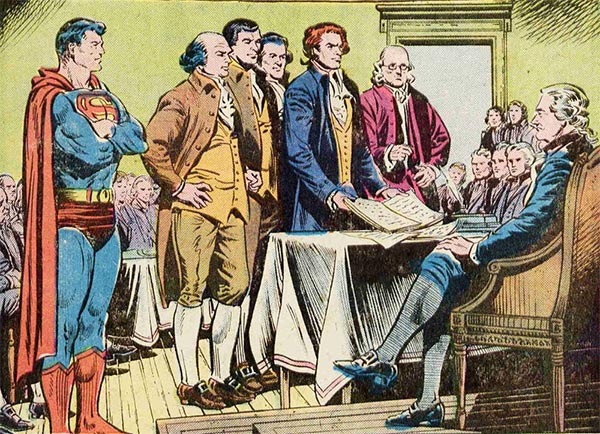 That's the opening splash panel from "Die Now, Live Later" in Action Comics #463, published in the summer of 1976 with a nod to the nation's bicentennial. This might blow your mind, but this Superman comic book is not a 100% accurate depiction of the events of July 4, 1776. 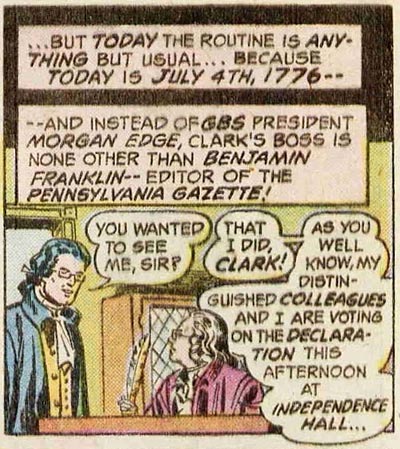 See what I mean? Everyone knows that Franklin had retired from day-to-day publishing pursuits in the 1740s and had divested all ownership of the Pennsylvania Gazette by 1766!

In addition to the occupation of Old Man Franklin (who in July of 1776 was a Medicare-eligible 70 years old — two years younger than our current Chief Executive), there is one other bit of historical inaccuracy presented herein. See if you can spot it: 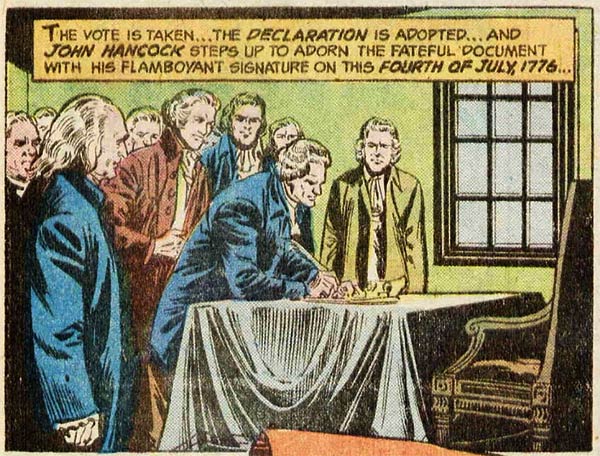 Besides those tiny gaffes, I assume the rest of this comic book can be treated as a historical document suitable for elementary school classrooms. Superman himself explains how he became involved in this previously unknown bit of American history, and Superman would never lie to us. 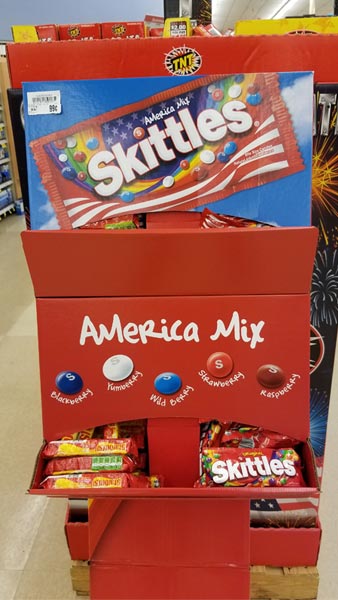 The Second Day of July 1776, will be the most memorable Epocha, in the History of America.

I am apt to believe that it will be celebrated, by succeeding Generations, as the great anniversary Festival. It ought to be commemorated, as the Day of Deliverance by solemn Acts of Devotion to God Almighty. It ought to be solemnized with Pomp and Parade, with Shews, Games, Sports, Guns, Bells, Bonfires and Illuminations from one End of this Continent to the other from this Time forward forever more. 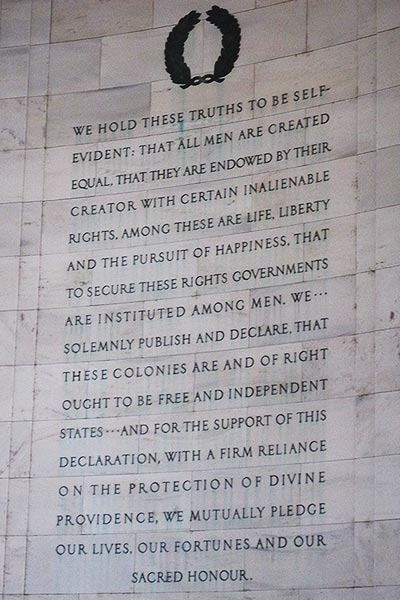