You either get Wriphe or you don't, and if you don't -- Wriphe gets you. 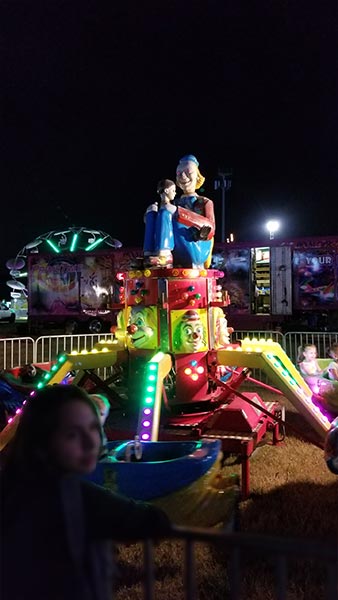 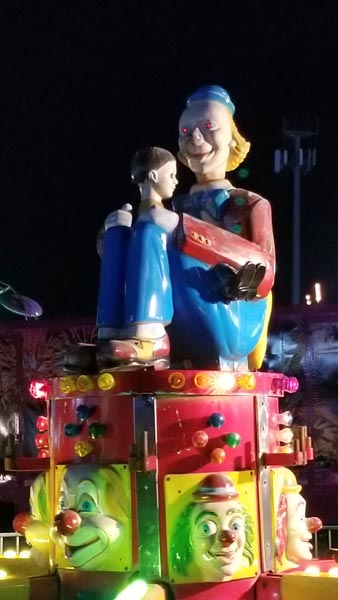 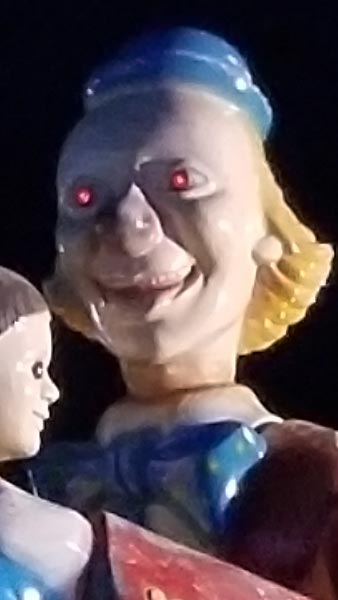 It came for the kids.

I attended the annual county fair today but spent most of my time staring at the sky. 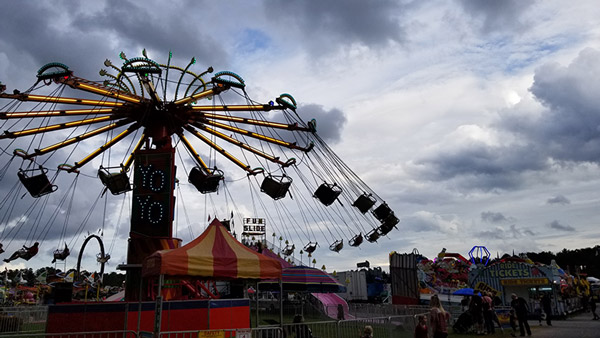 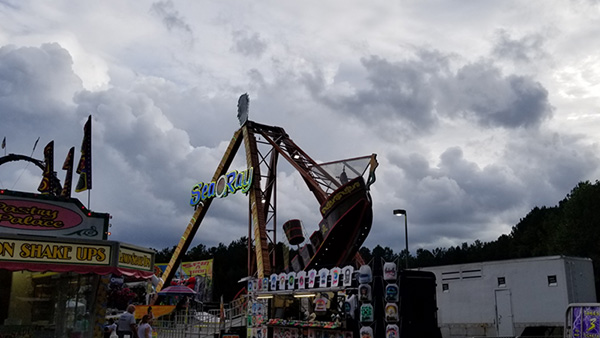 I took it as a bad sign when I overheard a group of professional carnival workers say "that looks like tornado weather." I've got things to do this weekend; I don't have time for a side trip to Oz.

At 10:15AM, Friday, October 19, 2012, Big Tex burned to death. For those of you who don't know, Big Tex has been the 52-feet tall fiberglass mascot of the Texas State Fair in Dallas for the past 60 years. Obviously, this is big news. Just take a look at a sample of today's awesome Google image returns for the search string "big tex": 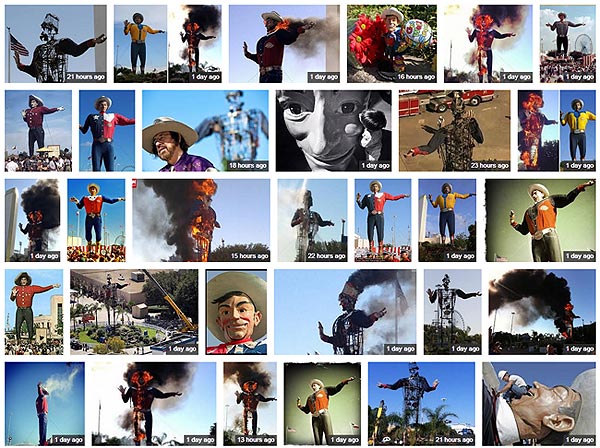 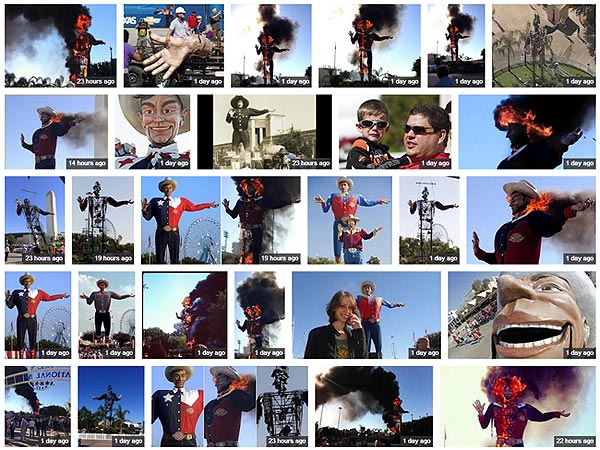 But my favorite picture is this: 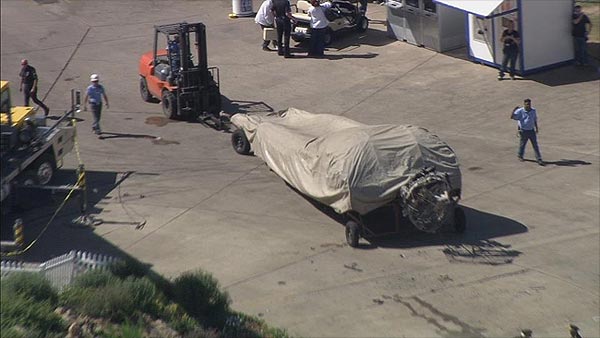 Everything truly is bigger in Texas, including body bags. But don't fear; Big Tex will be rebuilt. If the World's Largest Turkey can rise from the ashes like a phoenix, a new, improved Big Tex can't be far behind.

Last year I went to the Coweta County Fair, and I failed to post the pics I took of it. For example, I took pics of the Chicken-N-Dressing competition -- a 4H Club beauty contest featuring chicken in costumes -- but you won't find them on this website. Now that I've lost those pics, I don't think you'll ever see them anywhere. This year, I won't make the same mistake. Presenting my photos of the 2012 Coweta County Fair (taken Wednesday, September 26): 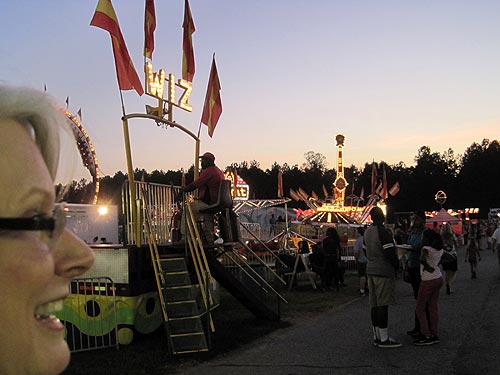 Even Mom loves the fair.

It's the temporary barricades that make it safe. 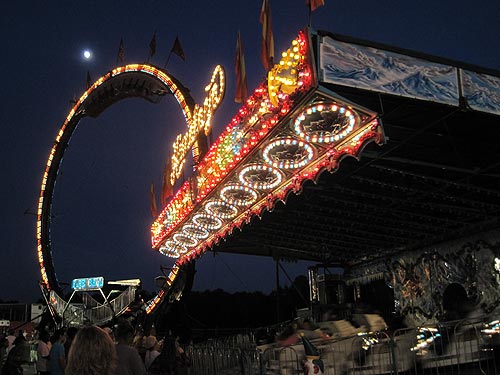 I waited for 5 minutes just to get this picture. 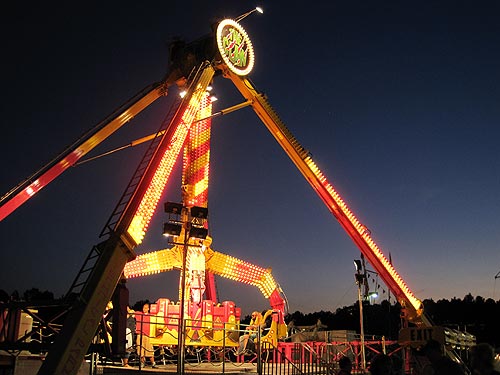 Why is a giant swing ride decorated in biohazard stickers? 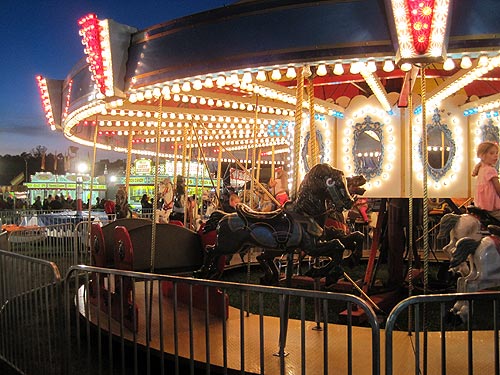 The classics never go out of style.

But what would pictures of the Coweta County Fair be without barnyard animals dressed in silly costumes: 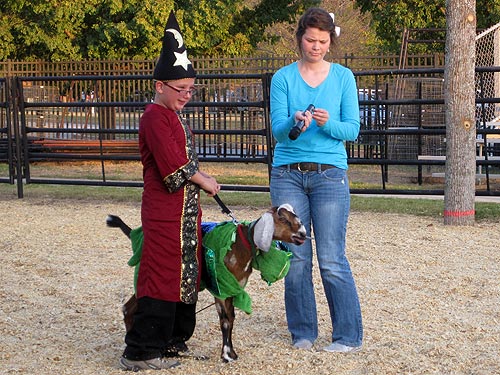 The winner of the 1st annual goat dressing competition (and his boy)!

P.S. Mother wants me to make it clear that the goat in that last pic is supposed to be wearing a dragon costume. Goats, it turns out, are no more fond of playing "dress up" than chickens.

It's all fun and games until somebody loses an eye.

I watched the Rosaire Big Bear show at the Coweta County Fair the other night. I hadn't really planned on watching trained animals down the midway from a 5-legged goat and the world's tallest horse, but my mother was insistent. Standing slightly away from the crowd with 1/3 of a funnel cake remaining, I watched as a mature Grizzly named Harley became increasingly restless as he successfully chewed his way out of a muzzle. It dawned on me that to that bear, I must look like a delightful after-dinner snack coated in a delicious dust of powdered-sugar. But as the bear trainer said, I didn't have to outrun the bear, just the person next to me.