It's all fun and games until somebody loses an eye.

I watched the Rosaire Big Bear show at the Coweta County Fair the other night. I hadn't really planned on watching trained animals down the midway from a 5-legged goat and the world's tallest horse, but my mother was insistent. Standing slightly away from the crowd with 1/3 of a funnel cake remaining, I watched as a mature Grizzly named Harley became increasingly restless as he successfully chewed his way out of a muzzle. It dawned on me that to that bear, I must look like a delightful after-dinner snack coated in a delicious dust of powdered-sugar. But as the bear trainer said, I didn't have to outrun the bear, just the person next to me. 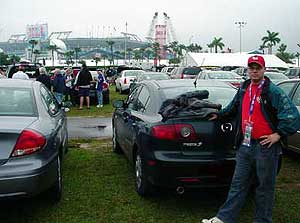 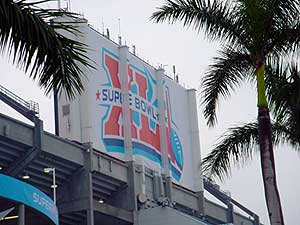 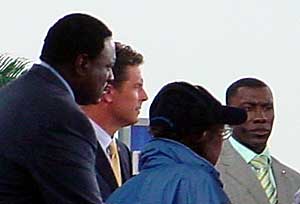