The most beautiful things in Wriphe are things we do not understand.

Has 2020 pushed you to the brink? Thankfully, there's a Superman for that! 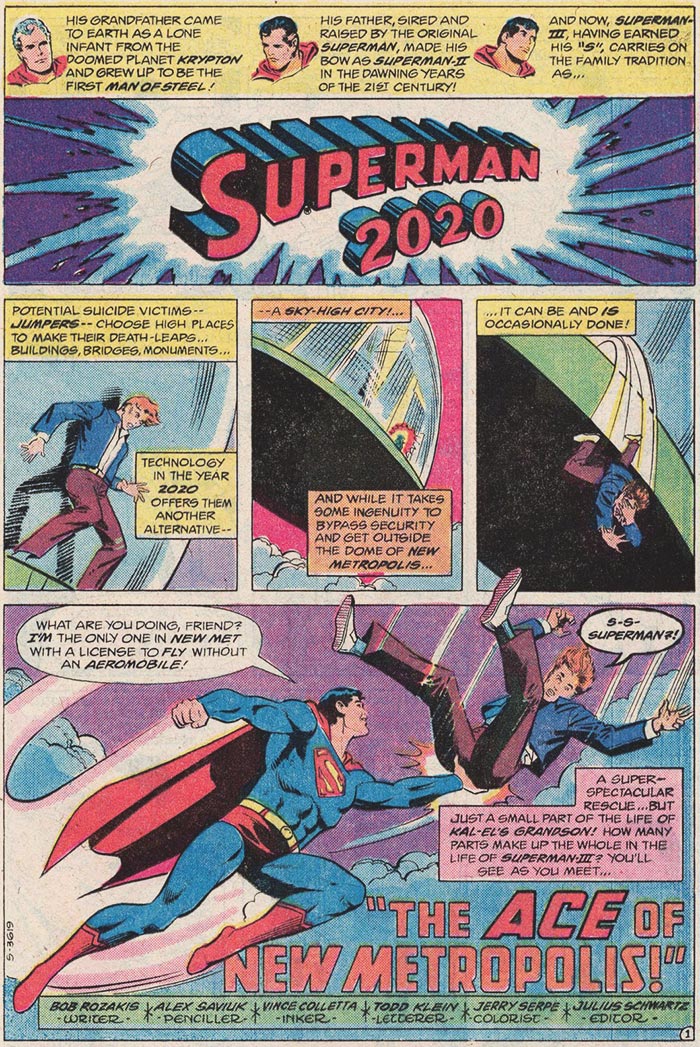 Saving 21st-century balcony leapers is the least bonkers thing in this story. It turns out that Superman III has 2 secret identities: computer-traffic controller Jon Hudson and tennis professional Lewis "Lew" Parker (and he's kind of bad at both jobs).

There isn't really any good way to report a suicide and put a positive or humorous spin on it. However, sometimes, such as with the self-inflicted death of racing legend Dick Trickle — the inspiration for the surname of Tom Cruise's character in Days of Thunder and longtime SportsCenter punchline — there's no way to avoid it.

I was never a very big NASCAR fan, but I always kept an eye out for Dick Trickle myself. Thanks for one last one for the road, Dick.