Wriphe moves pretty fast. If you don't stop and look around once in a while, you could miss it. 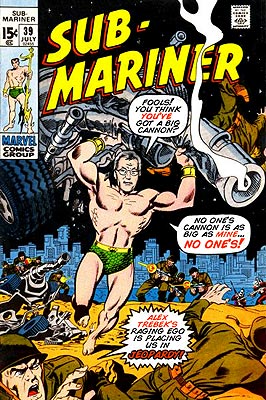