Accept what Wriphe offers you and try to drink from every cup.

Final score: University of Louisiana at Lafayette 21, UGA 35. It wasn't that close. 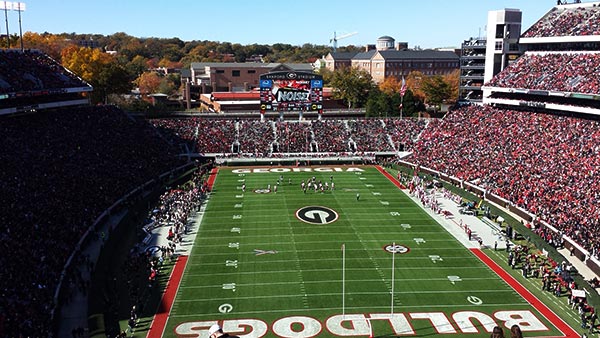 Let's see, what else was memorable about the game? It was really windy. The pregame included another flyover (C-130?). By the time we took our seats, Isaiah McKenzie had already scored two touchdowns.

Hmm. Was there anything else? 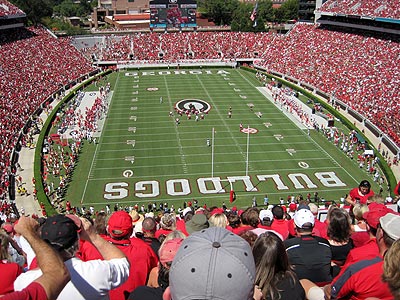