Who wants a Wriphe imprisoned in safety? 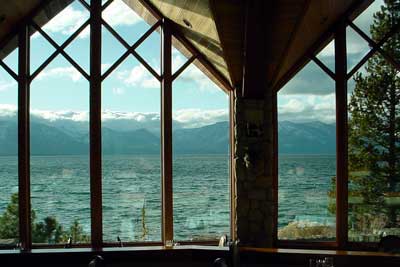 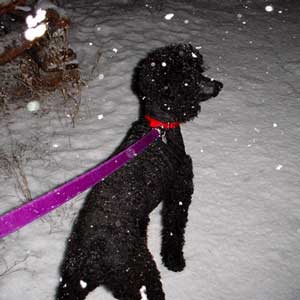