Rest not. Wriphe is sweeping by; go and dare before you die.

Hot take: I maintain that the Marvel Universe movies would be better if David Hasselhoff was still Nick Fury. 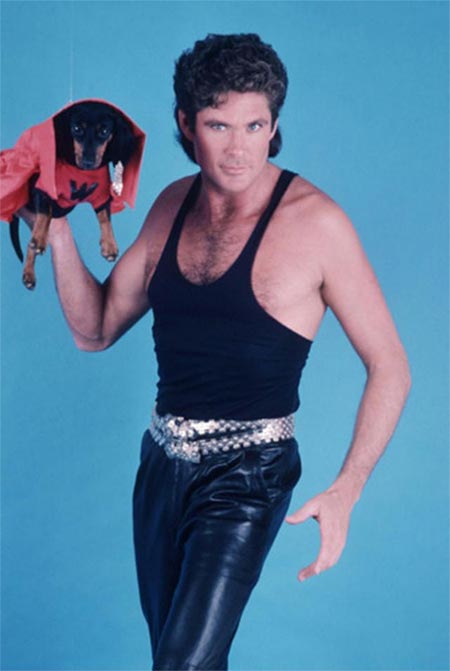 If you ever want to know what's wrong with Marvel Comics, look at Nick Fury.

Created by Stan Lee and Jack Kirby in 1963, Fury was a tough-as-nails U.S. Army Sergeant during World War II who later became a take-no-prisoners Colonel and secret agent (under the creative pen of Jim Steranko) before promotion to the self-sacrificing Director of the Supreme Headquarters, International Espionage, Law Division (S.H.I.E.L.D.). Fury loves action, babes, and cigars, and thanks to the Infinity Formula and Life Model Decoys, he'll live long enough to enjoy them all for years to come.

In recent years, Fury has changed like all other Marvel properties, and not for the better. No more smoking. (They say it glorified the habit.) No more immortality. (Goodbye, WWII.) No more ethics. (Smoking is bad, but always winning is all-important.) No more respect. In an attempt to sell more comic books as movie properties, Fury has been transformed from a character that could be played by David "Foundation for Law And Government" Hasselhoff (as seen in comics like Nick Fury, Agent of Shield) into a character as played by Samuel L. "mother-fucking snakes on this mother-fucking plane" Jackson (as seen in The Ultimates comics).

What does this manipulation of Fury from Joe Friday to Shaft have to do with Marvel's often touted creed of "telling better stories"? Nothing. Marvel is simply trying to merchandize their way into more Hollywood films of dubious quality in order to supplement their meager income and abysmal story sense.

Sadly, this strategy seems to be working. Marvel leads the industry in comic book sales despite several consecutive years of major crossovers that do little more than degrade their so-called "heroic" characters and poke holes in their much ballyhooed "consistent continuity." Now that Samuel L. Jackson has accepted the art-imitates-life-imitates-art role of Fury in this Summer's Iron Man movie, no doubt further changes will be made in the comics to encourage future trips down this slippery slope.

So congratulations, Marvel, on marketing your inferior product of "re-imagined" rehashed stories to an unsuspecting marketplace. Maybe if they don't know that they could have had a better product, they won't miss it when it's gone.