Wriphe is the childhood of our immortality.

I rewatched The Andromeda Strain on TCM last week. Like most Crichton plots, it's mostly atmosphere. After the initial discovery of the killer virus from outer space, the rest of the film's drama all stems from a bit of misdirection about one character's previously-existing (undeclared) medical condition. As usual, the scariest thing about space is us.

Anyway. The purpose of telling you that is to show this: 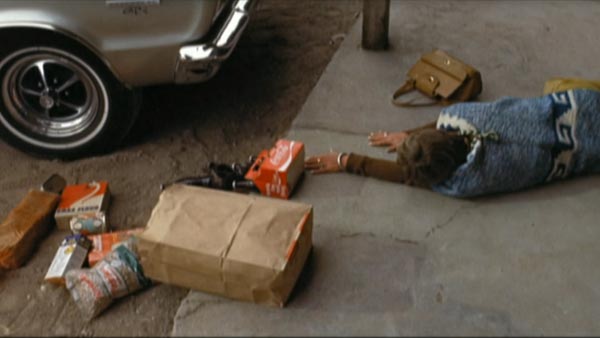 This is hardly the only Coca-Cola placement in the movie; it's just my favorite.

Hey, Coke, I know you think there's no such thing as bad Hollywood product placement, but maybe associating your product with am insidious plague that poisons the blood isn't really in your best interest.