Wriphe can be full of joy and satisfaction.

I don't just watch made-for-tv mysteries, you know. I watch other stuff. Some of it is even pretty good.

63. (1922.) Little Nemo: Adventures in Slumberland (1989)
Look, I'm a big fan of Windsor McKay's original turn-of-the-20th-century Little Nemo in Slumberland comic strip. I have a complete volume of reprints of the entire run. So I'm probably not the target audience for this, shall we say, "reimagining" of the concept for the 1980s (with fewer racist stereotypes and more talking squirrel sidekicks). It's just not Little Nemo, knowwhatimean? While the animation is quite good, it's just not good enough to overcome a dull story and glacial pacing that would have put even 1910 audiences to sleep.

65. (1924.) Z (1969)
This political thriller/cautionary tale plays almost like a documentary in all the best ways. I spent most of the run time wondering where it was going, and I can say it was worth the trip. 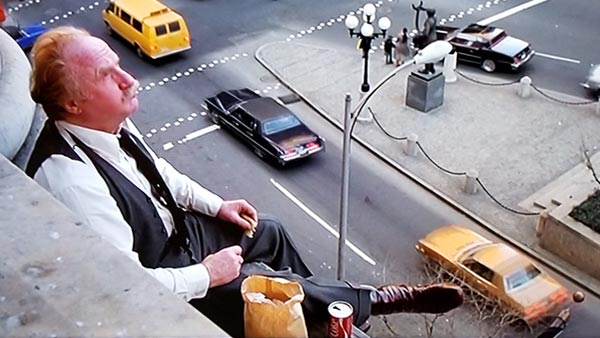 68. (1927.) The Mask of Dimitrios (1944)
I would have liked this mystery/revenge story more if not for that fact that the motivation of Peter Lorre's protagonist novelist's motivation is completely opaque, as though he is hunting Dimitrios just so they can make a movie about it.