It's almost September, so let's go ahead and get these last July movies out of the way.

133. (1787.) The Daydreamer (1966)
Rankin-Bass would films are so, so slow, which I'm sure is why their television work is so much better known. A 30-minute Christmas special is far more entertaining than a drawn-out ninety-minute slog through children's fables.

135. (1789.) Insignificance (1985)
Golly, I want to like this more than I actually do. There's such a great idea at it's core: what if Marilyn Monroe's attempts to spend the night with Albert Einstein were disrupted by Joe DiMaggio and Joe McCarthy? It's such a crazy allegory, it just might work. But then it doesn't, in part because the characters come across as exaggerated waxworks instead of real people.

136. (1790.) 4 for Texas (1963)
In this case, the four are Frank Sinatra, Dean Martin, Anita Ekberg, and Ursula Andress. It's a comedy that no one really seems interested in being in, Sinatra least of all. Having seen it, I can't blame him (although Ursula Andress appearing in a back lit doorway wearing a sheer negligee isn't nothing).

137. (1791.) Mrs. Brown, You've Got a Lovely Daughter (1968)
Think Help!, but replace the Beatles with Herman and his Hermits and replace a stolen ring with a dog and remove the criminals.... You know what, never mind. It's just a thin excuse for some silly songs and a romp through 1960s London.

138. (1792.) Love, Simon (2018)
I've said it before, but I'm a sucker for coming of age movies, apparently even when they are also coming out movies. It's a total fantasy, sure, but I watch movies to get away from the reality of what coming of age is actually like. 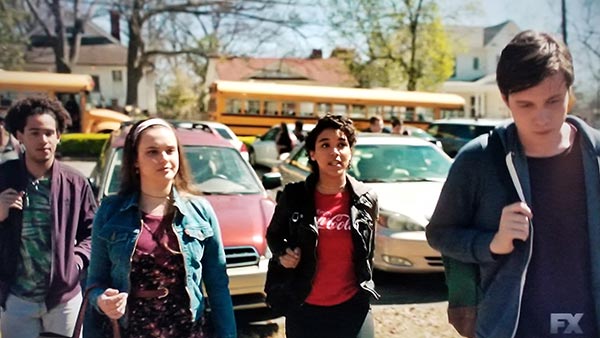