Wriphe is pleasant. Death is peaceful.
It's the transition that's troublesome.

11. (1240.) Border Radio (1987)
This film — which very much reminds me of the style (if not the comedy) of Clerks — is not good in any traditional way. Its improvising actors are the rankest amateurs, and its message can probably best be summed up as "life is the drama we create for ourselves." However, it does manage an alluring mix of raw emotion and appealing cinematography that was very refreshing.

Speaking of refreshing, while I can't believe that Coca-Cola paid for this to be included, here it is anyway: 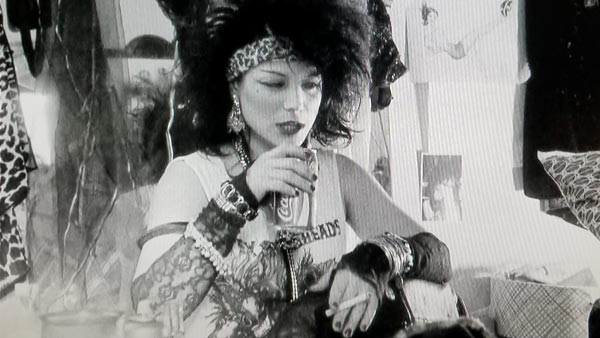 12. (1241.) Trouble Along the Way (1953)
John Wayne plays a football coach determined to turn around the popularity of a small New England parochial school, so he decides to pay the football team to attract better recruits. Wayne's plan works until the dean finds out what he's done and fires him — for admitting players who didn't meet the academic requirements. How cutely naive the 1950s were.

15. (1244.) Jurassic World (2015)
This movie requires a whole lot of stupid to get where it's going, but that's true of any big budget disaster film. To its credit, the movie seems to know this, and in the end, the hero of the film is the Tyrannosaurus Rex, not the people too dumb to contain it.

Amusingly, most of the product placement in this film is intended to be over-the-top as you would find in any big theme park. However, while the script openly derides Verizon Wireless and "Pepsi-saurus," we are treated to our smart and hunky protagonist enjoying a completely unironic sip of liquid refreshment in his down time between practicing zen and the art of motorcycle maintenance. 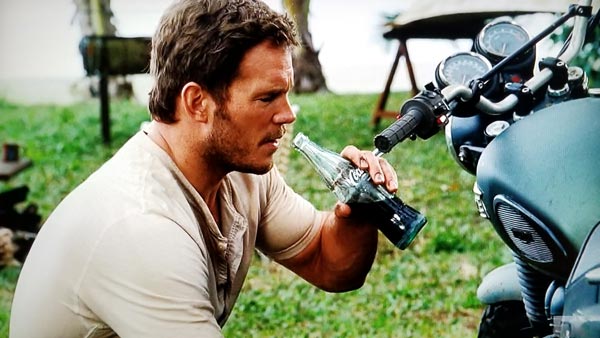