Wriphe is half spent before we know what it is. 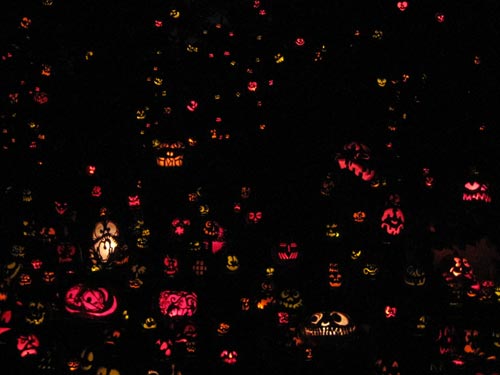 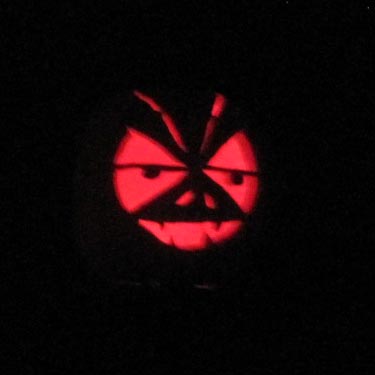 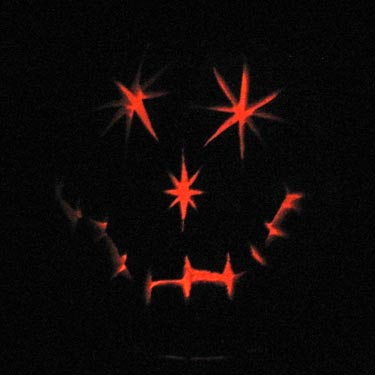 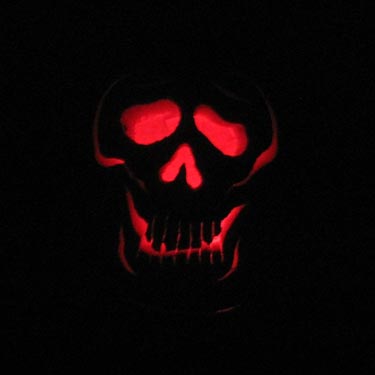 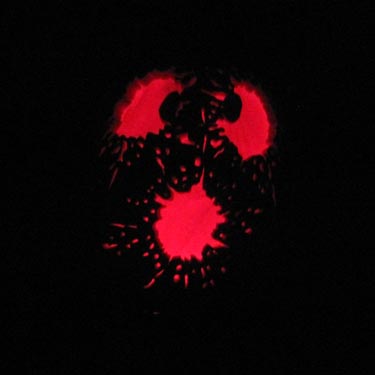 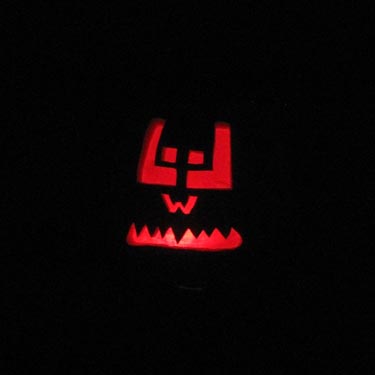 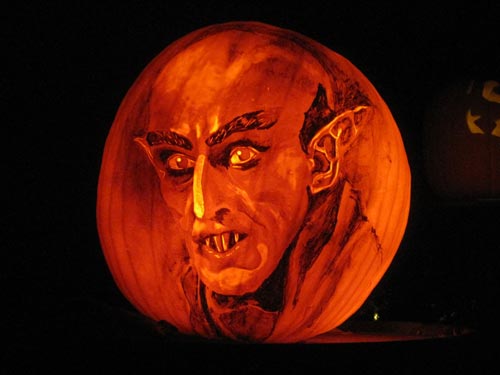