If your Wriphe had a face, I would punch it. 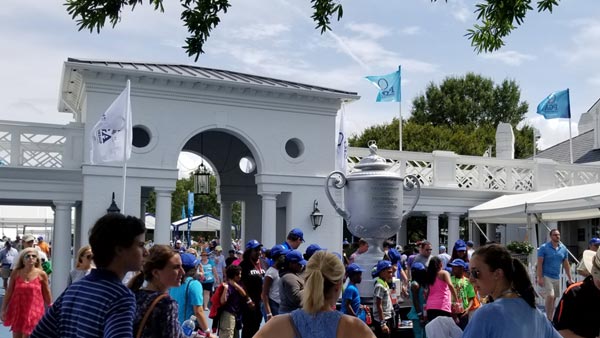 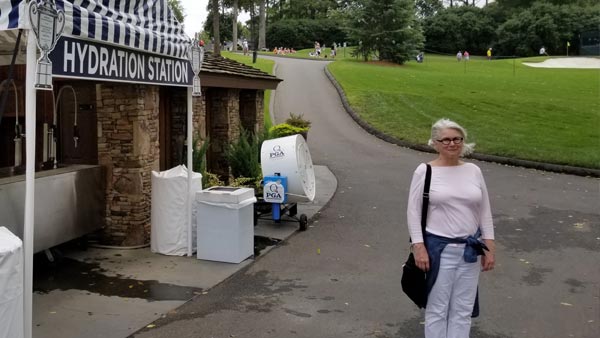 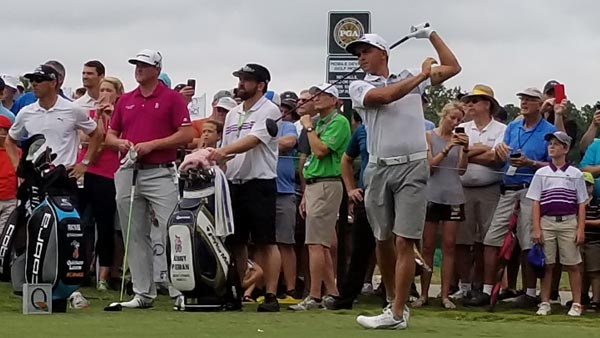