This isn't Wriphe, this is bigger than Wriphe. This is television.

I heard via someone who saw it on Facebook that my brother got married. Apparently Facebook has some value after all. 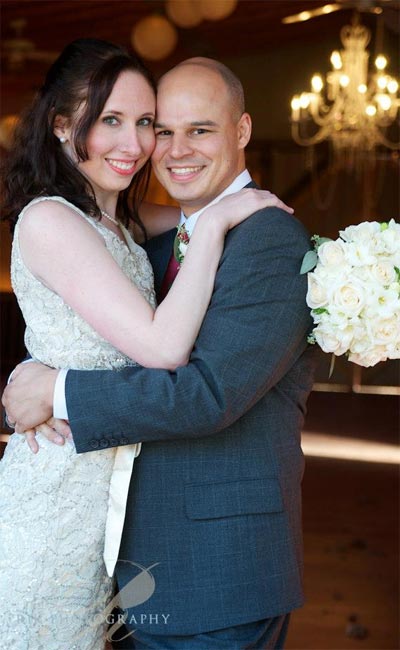 If you would have told me in November that my brother would get married before the end of the year without telling me or anyone else in our family, I would have called you fucking crazy. Shows what I know.

Congratulations, Trey and Melissa. I hope that the two of you will live happily ever after.