The man who said "it's better to be lucky than good" saw deeply into Wriphe.

My father's aging (10+ year old) DIRECTV satellite receiver finally died, so he called AT&T for a replacement. That was the easy part. The new receiver came within 3 days, and Dad installed it (correctly!). He then visited the url the device displayed on screen for remote activation. That link re-routed to a page that told him to call a telephone number, so he did.

The first customer service representative he spoke to tried to remotely activate the receiver and failed. Repeatedly. Dad ultimately had to abort this attempt for a pre-scheduled doctor's appointment. Afterwards, he had me try again in the hopes that I would be better able to communicate with the technician. The customer service representative I spoke to also tried to remotely activate the receiver and failed. Then she hung up on me. I don't think it was her fault. She was using AT&T phone service, after all.

At this point I stopped waiting for a customer service representative to suggest what I suspected: that the problem might be in the receiver's access card. The receiver was reporting an on-screen ID number of "0000-0000-0000", which happens to be the default number if there is no card installed. When I opened the panel, I did indeed discover that whoever had inserted the card before shipping had installed it upside down. The old receiver model took cards face down; the new model required face up. I pulled the card, turned it over, plugged everything back in, and called DIRECT a third time. This time, the customer service representative was able to activate the receiver on the first try.

The terms for the new receiver required the old receiver to be shipped to DIRECTV for recycling. Again, the url that DIRECTV provided for generating a label was outdated, redirecting to *another* page that returned a 404 page error. After a little creative Googling, I found an AT&T electronics recycling link that appears to do what the suggested link was supposed to have done. By this time I was not surprised when the website instructions (and generated label) made it clear the receiver was to be mailed via USPS but the downloaded file called it a "FedEx Shipping Label." AT&T seems to have a real problem with modernization.

Hopefully, Dad will get credit for returning his receiver as instructed, though given how hard it was to do almost everything else, I'm not holding out strong hope. I'm starting to feel like I'd have a better chance if I sent a telegraph to the company to tell them it was coming and personally handed the box to a Pony Express rider.

If I needed a new look after a reputation-damaging series of bad press resulted in a ratings nosedive, I know whose style I would swipe. 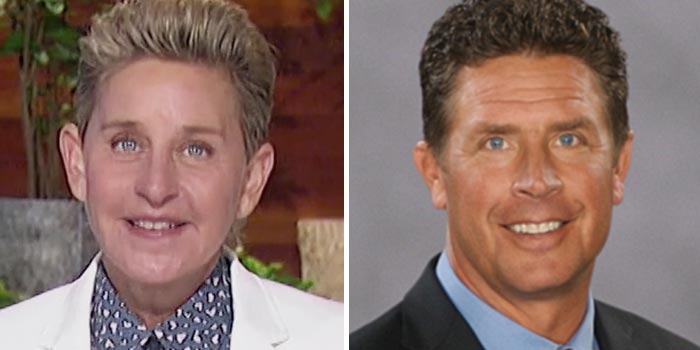 Looking good, Ellen! Now if you can just master that South Beach tan.

Comments (0) | Leave a Comment | Tags: ellen degeneres television the greatest quarterback ever to play the game of football

True story: Emma is my favorite Jane Austen novel, and I was really looking forward to the latest movie adaptation when it finally opened in my local theater the second weekend in March. (I've seen other adaptations, of course. The 1996 version is good enough that it almost made me like Gwyneth Paltrow.) However, the second week in March coincided with the arrival of COVID-19 and the global shutdown. That's right, this whole pandemic exists just to keep me from Emma. Curses!

Well, I finally fooled you, COVID-19.

Fifteen minutes into my rental, Mom asked me, "What is it you like so much about bitches?" She was referring to protagonist Emma Woodhouse, who at the start the novel is very unlikable indeed, something the movie leans into *hard*. (Some might say that she's not much better at the end. Those people are heartless monsters.) Mom also knows I just watched 6 seasons of Downton Abbey and developed a bit of a crush on Lady Mary Crawley, another character who always gets it her way. In response to her question, I replied, "I like women who are like my mother." We did not talk much for the rest of the movie.

The enjoyment of Jane Austen's story is Emma's journey of self-discovery through a series of misadventures and comic misunderstandings which the movie does perfectly. In fact, the movie does just about everything perfectly. If you can't get behind Miss Woodhouse and the rest of the amazing cast, you at least should be able to marvel at the lush, Technicolor-like cinematography and stunning Regency period outfits. (Oscars for everyone!)

If I have any complaint, it's that the relationship between Emma and her beau develops too quickly. (Austen's Emma is constructed more as a detective novel than a romance. All the clues are there the whole time, but nothing comes together until the end.) It's a minor quibble, and the modernization of the plot does nothing to damage an otherwise wonderful adaptation. (The Harry Potter movies disabused me of the notion that movies should be exact visual duplications of their source material. If you're going to adapt another piece of art, you need to bring something new to the table.)

I've been in such a foul humor lately, what with the eternal cycle of bad news, that it's truly an unexpected delight to have a distraction like this. While I've always highly recommended Emma, the novel, I can now do the same with Emma., the movie.

PBS ran a Memorial Day weekend marathon of Downton Abbey. I know I'm really late to this party, but let me say it's a damn good show.

I've now seen most of the fourth season, the series finale, and the movie, though mostly in reverse order. I think maybe I should watch the rest of the series back-to-front so I can see all the characters live their lives backwards.

Now that the marathon is over, I guess I'll go back to my previous quarantine stand-by, The Golden Girls. To think that there was a time when people lived naturally into old age. What a wonderful world!

Now that I've put that song in your head, click here. 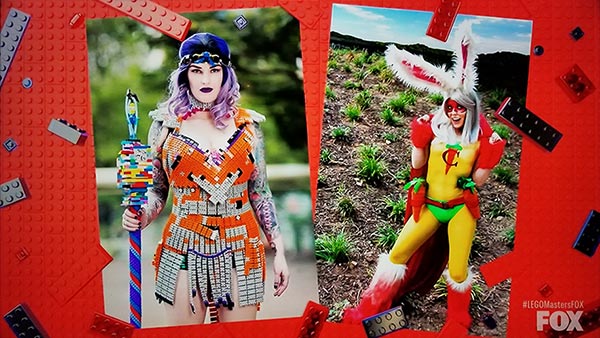 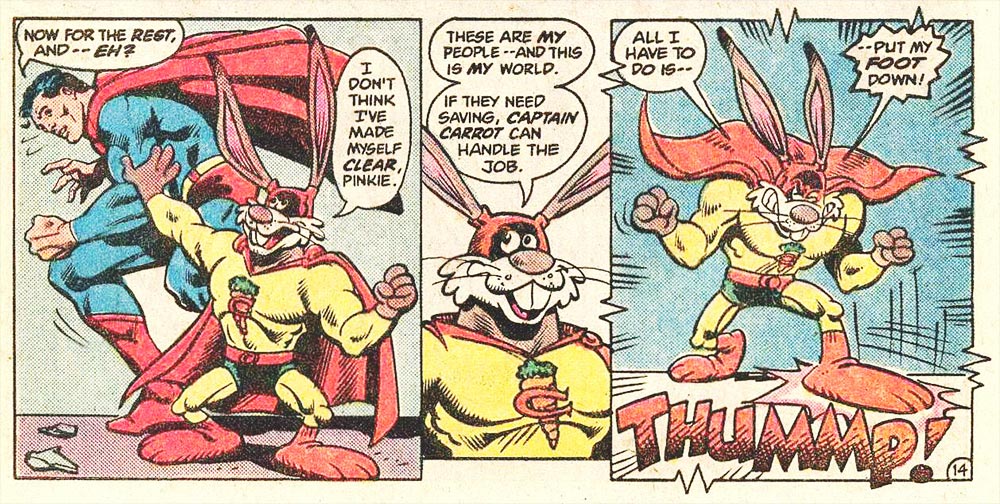 Just a quick FYI: I watched the pilot of Zoey's Extraordinary Playlist last week, and I liked it. I liked it a lot.

The protagonist is a coder for a San Francisco tech company, and a plot point is that their code doesn't work. Zoey manages a promotion after realizing that no one on her entire team knows even the first step in debugging a network communication error. I probably definitely should have been irritated, but series lead Jane Levy is too cute for me to be mad that she's bad at her job.

Knowing that musical television is an uphill battle, NBC is streaming the episode on NBC.com and YouTube to build positive word of mouth in advance of its February 16 series debut. In software development, we call that a soft launch.