However mean your Wriphe is, meet it and live it.

I just wrote something here that I decided was sappy. As a general rule, I don't care to post things on this blog that I can't twist into something humorous or satirical. Therefore, I deleted it and no one will ever read that post.

The clock is still ticking on 2013, but it seems I've already run out of things to say.

I just took an online quiz at nytimes.com to see where my dialect places me geographically. Apparently, my word choices place me somewhere between Jackson, Mississippi, and Winston-Salem, North Carolina.

According to Google Maps, those two cities are almost exactly 700 miles apart. MeetWays.com plots the halfway point between them to be Douglasville, GA. Douglasville is about a half hour from my house.

The internet is the most powerful information-gathering tool in the history of man, and I'm using it to avoid doing real work. Top that, light bulb! 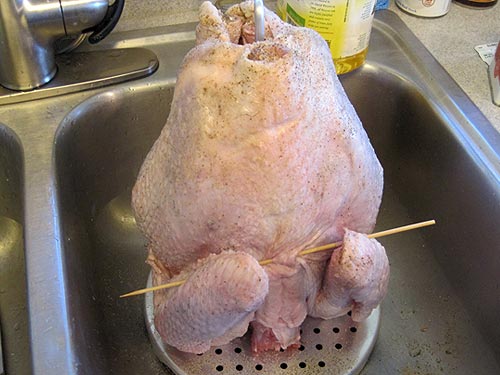 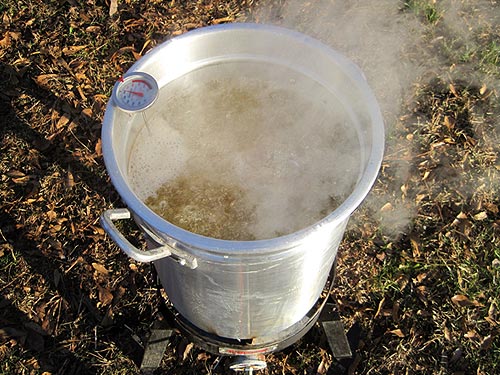 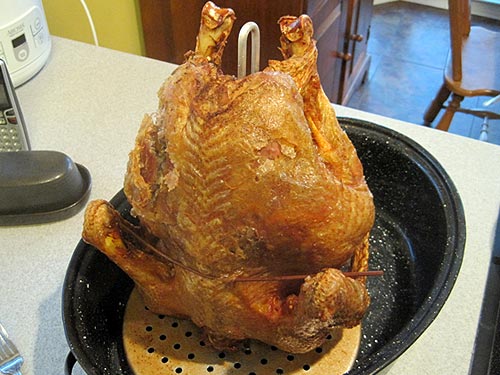 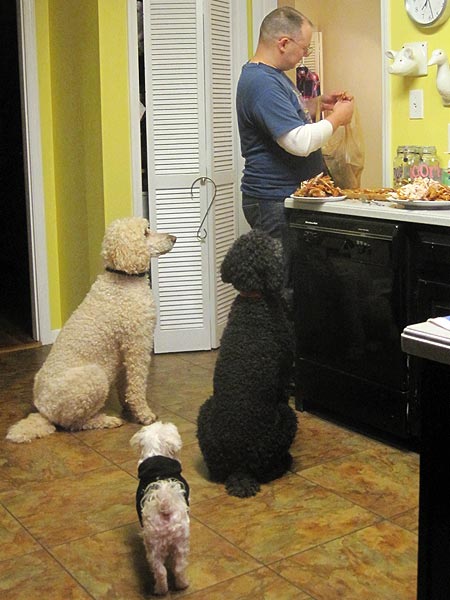 Back in October, I swore I would never play another Ubisoft game ever again. I report to you today that I am a liar. I just finished Far Cry 3: Blood Dragon and I think that it is among my most satisfying gaming experiences of recent years.

I bought it not realizing it was an Ubisoft game, and in hindsight, I'm very, very glad I did. I'm not sure this lets Ubisoft off the hook for my other, unsatisfying experiences with their products, but it certainly makes me eat my words that "I will never buy one of [Ubisoft's] games again."

I just thought I should make that clear.

209. (516.) Mean Streets (1973)
Watching Martin Scorsese's most famous early work was like reading Walt Whitman. It feels cliche, but only because it has been referenced so much. Every gang picture owes this film a real debt.

210. (517.) The Last Picture Show (1971)
Fantastic coming-of-age tale. The only other film by director Peter Bogdonavich that I have seen and liked was Noises Off, which has NOTHING in common with this film. Go figure.

211. (518.) Silkwood (1983)
Meryl Streep really is fantastic at creating characters on screen that make you forget she's Meryl Streep. Cher is also really good here. I do wonder, after the fact, how much of this biography is factual. It seems almost to farcical to be based in reality.

212. (519.) The Adventures of Tintin (2011)
I wanted to hate this film. It was directed by Steven Speilberg, and it showed. All his little visceral tricks are in there. But it does such a great job of evoking the feel of the Tintin comics that it's impossible not to love.

214. (521.) Hugo (2011)
Dad described Hugo as weird and confusing. I thought it was magical and endearing. (Then again, I've seen some of Melies' films.) I suspect that it might be the best 3D movie ever made (on a 2D screen, the 3D elements feel far more organic than, say, Avatar), and I'm tempted to find a way to watch it in 3D to find out.

If you're counting along at home, you know I skipped one. That's because I'm saving the best for last.

213. (520.) Disco Godfather (1979)
This film is bad, so bad that it comes back out the other side. Of all the films I watched this month, this is the one I keep recommending. The following scenes are just a small portion of what makes this movie great:

Here's hoping I can do half as good with my movie choices in December.

The Daily Mail reports that a 38-year-old Chinese man committed suicide by throwing himself from the seventh floor in a shopping mall when his girlfriend refused to stop her holiday shopping. This story is far too good to be true. What shopping mall is 7 stories tall?