Wriphe all comes down to a few moments. This is one of them.

In 1914, the countries of Serbia and Austria-Hungary were at each other's throats as they vied for political dominance in their overlapping spheres of influence.

Though no one could have predicted the horrors the future held for the two countries that started The War to End All Wars, the assassination was particularly unexpected considering that just a few years prior, Alexander had criticized his predecessor's own ulterior motives for war in this response to a question from his national press:

My father will start a war with Austria-Hungary because he has absolutely no ability to negotiate. He's weak and ineffective. We have a real problem in the kingdom. So, I believe that he will attack Austria-Hungary sometime prior to the end of his reign because he thinks that's the only way he can maintain power. Isn't it pathetic?

Because that's how grown-ups talk.

Mom woke me up at the crack of 11AM yesterday, and we went to watch a Civil War re-enactment. Specifically, we went to see "The Battle of the Woods" at historic Brown's Mill battlefield in Coweta County, Georgia. 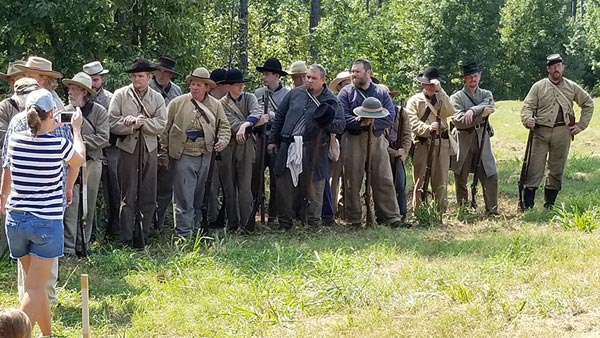 The site is famous for a short battle that took place there in July 1864 between Federal forces led by Brigadier General McCook and Major General Wheeler's Confederate cavalry. Wheeler's ambush led to a rout, and over a thousand Union soldiers were captured at the cost of only 50 Confederate lives. The battle has been credited with forcing General Sherman to abandon his strategy of cavalry raids in favor of a more direct siege of Atlanta. Call it a slow-burning pyrrhic victory.

Not that I knew any of that before yesterday. The Civil War isn't exactly a particular interest of mine. It's not exactly in Mom's wheelhouse, either. She was just looking for an excuse to go for a walk in the woods in some unseasonably cool weather.

Anyway, describing what we saw yesterday as a "re-enactment" is not entirely accurate. There were men in period-appropriate clothing with era-appropriate weapons all right, but they weren't really re-enacting anything specifically, at least not while we were there. (We got there a little late.) They demonstrated their weapons, military drills, and medicine, and they answered a lot of questions from the crowd, so it was more like an interactive lecture.

Even though I was groggy from sleep deprivation, I admit it was interesting to see history in action. And it certainly makes you stop and wonder at how things have changed in the past 154 years.

Now if you'll excuse me, I have some sleep to catch up on.

Bill Ingram Posted Aug. 26, 2018 at 09:54:52 PM
"Re-enacting" history? I think not. I question how many "enacters" were actually enacting, so much as they were trying to re-write history and "celebrate" a Confedrate "victory". Perpetuate the myth of " the lost cause". How well would their purpose stand up to historical critique of the context of this "victory". If a nice walk in the woods was the point, there are far more desirable sylvan locations in your area. Find them. 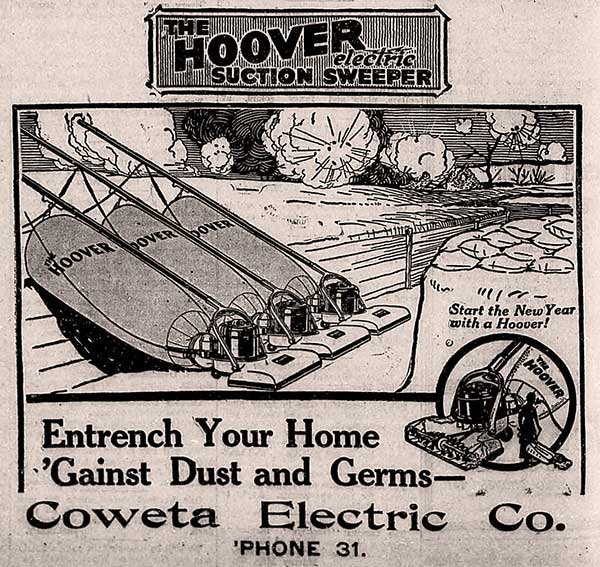 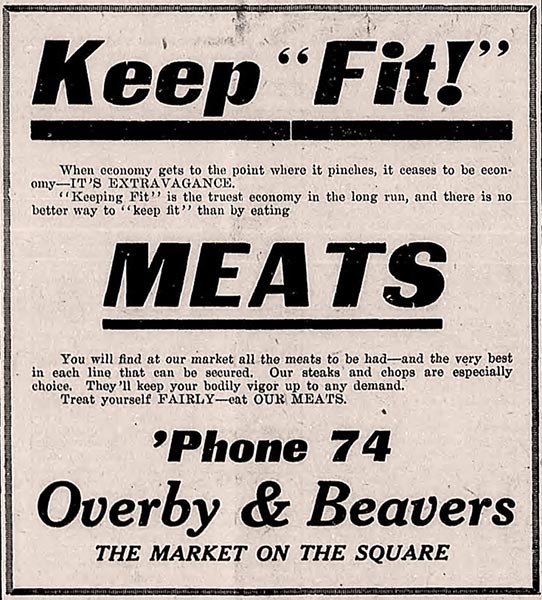