I recently heard that 12 months after getting a new dog, owners claim to be happier than they were before. That's obviously true. After a year, the worst of the puppy behavior is in the rear view mirror. I expect to be happier this time next year, too.

The view of the sky on the way home from Henry's first vet visit:

(Ok, not actually his first visit. We know he'd seen a vet at least twice before he came to me: once for theoretical puppy shots and once to stitch up a hole in his gums where he chewed on a fishing lure and got dragged around the yard on the line by a cruel golden retriever. But those vet records were contradictory and confusing, and it's not entirely clear what shots he did or did not get. So my vet started over at the beginning. Henry didn't seem to mind.) 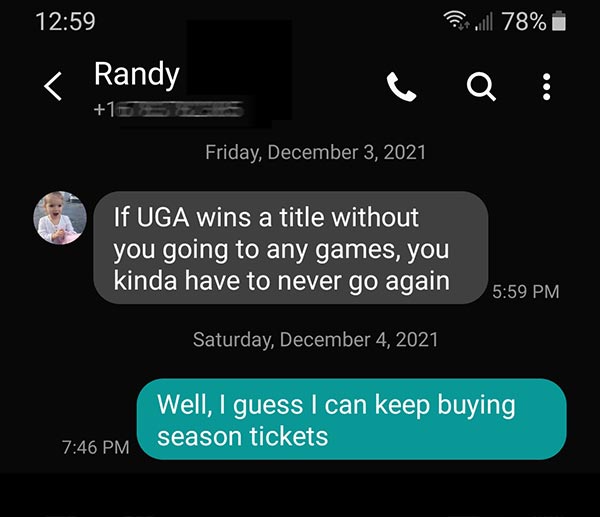 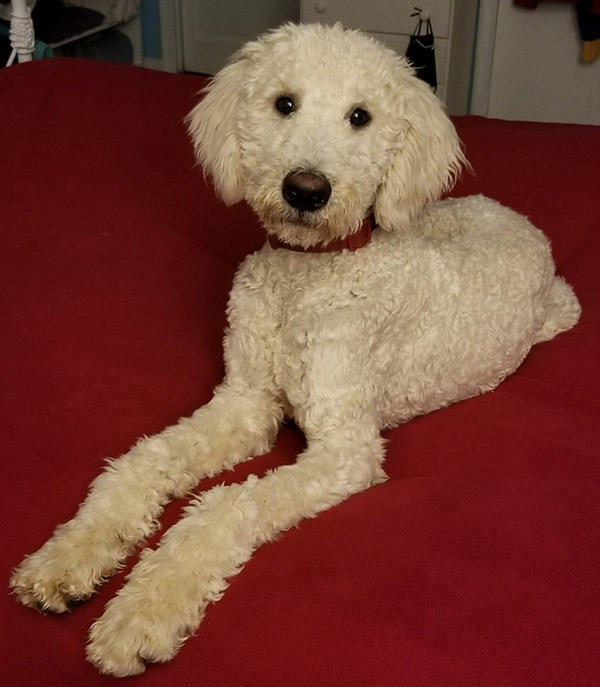 One-out-of-three sounds like my kind of odds. I think I'll keep him.

I don't have anything new to say today, so let's review some recently watched movies instead.

133. (1992.) Elvis Meets Nixon (1997)
Friend Otto called to tell me he had seen this and judged it "must watch." He wasn't wrong. It's the story of Elvis's infamous December 1970 meeting with President Nixon, and it is bonkers. The details are fudged, usually for comedic effect, but the fundamentals are accurate. Otto was right; I very much enjoyed it. 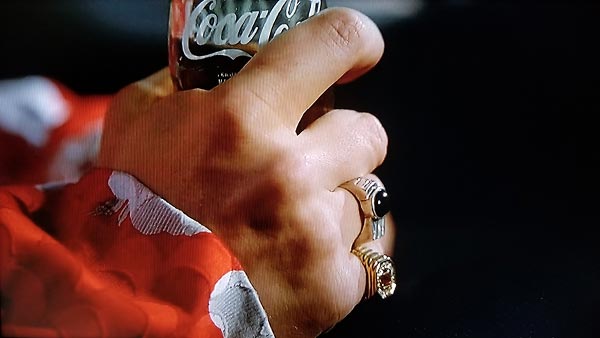 Elvis famously preferred a different brand of soda, but this movie corrects that flaw.

134. (1993.) The Strawberry Blonde (1941)
It's always interesting to compare how creators change a movie between versions. The lead, played here by James Cagney, is brighter than his future version will be just seven years later (see One Sunday Afternoon), but he's also angrier (because Cagney). This one also has less music, a larger cast, and a faster pace, but the only way it is really superior to its eventual remake is the presence of George Reeves as a heavy.

135. (1994.) Three Outlaw Samurai (1964)
This Japanese samurai movie is not perfect (some comedy is too broad and some story beats come too quickly), but it is better than the average movie, and the ending is dynamite. I enjoyed it.

136. (1995.) Tequila Sunrise (1988)
In hindsight, not a lot really happens in this cops-and-robbers romance/drama, but I didn't notice at the time because the cast is so damn talented. Kurt Russell, Mel Gibson, Michelle Pfeiffer, and Raul Julia all kill it. And though the film is named for a different drink, it's a particular soda that manages to make it into a late-film montage at the start of the third act: 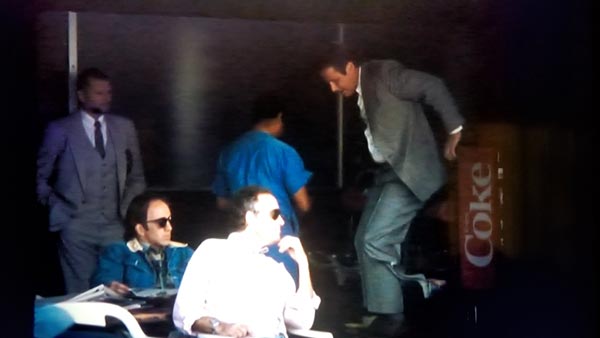 No movie about cocaine smuggling is complete without Coke! 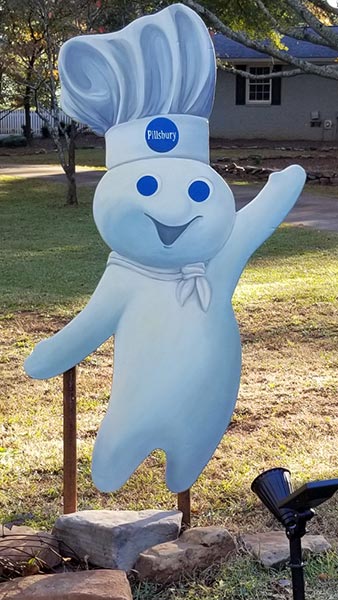