The meaning of Wriphe is that it stops.

How did you pass your snow days?

I want to finish listing the movies I watched in 2017 before we get to 2018, so I need to double time these reviews. Here is November part 2 of 3.

150. (1209.) Ladyhawke (1985)
I thought I would enjoy this, but not so much. The costumes and sets were fantastic. The music, however, felt incredibly out of place, constantly reminding me that I was watching a modern take on a fairy tale. Matthew Broderick's constant one-liner anachronisms didn't help. Still, it is a much better movie than Krull.

151. (1210.) Speed Racer (2008)
This film, on the other hand, was great fun (if a bit hard on the eyes). It was surprisingly respectful (perhaps too respectful) of its dumb-as-bricks source material, which I do like. Racer X is the man.

152. (1211.) The Big Sick (2017)
I know this relationship comedy was based (loosely) on a true story experienced by lead actor Kumail Nunjiani, so maybe that's why it still felt so honest. The extended cast all conveyed the feel of real (dysfunctional) families. Good work.

More to come, sooner than later.

It snowed today. In December. In Georgia.

I was looking for some way to commemorate the event here on the blog when I stumbled across this in my collection:

"Where Walks a Snowman" in Batman #337 (July 1981) begins as "a typical evening in Gotham City; under a sky heavy with the threat of snow, the city sparkles...". But the story isn't about snow. That probably would have been a better story.

Odd events during a smash-and-grab at a sporting goods store soon convince Batman that albino Olympic skier Klaus Kristin is involved. There's no chain of evidence, but Batman's got a hunch. So he steals Kristin's mother's diary and discovers that she had sex with a yeti. (Are all albinos yetis, or is Batman just racist?)

Being the offspring of a blonde-haired, blue-eyed hottie and a "mythical creature of the Himalayan peaks" has endowed Kristin with the ability to transform himself into an abomination that can project sub-zero temperatures from his fingertips. Calling himself "Snowman" (probably because he was a big Smokey and the Bandit fan), Kristin uses these abilities to rob sporting goods stores. 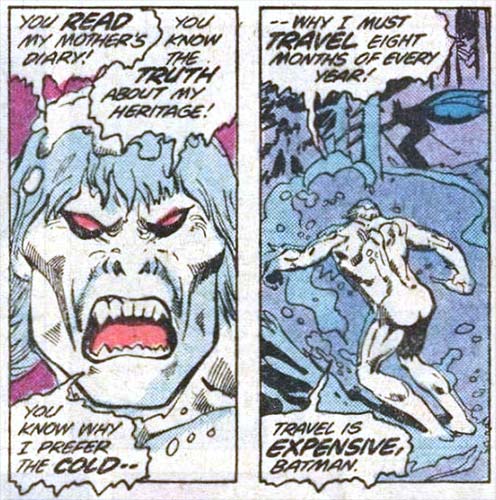 Uh, yeah, ok. I think that will hold up in court.

Anyway, Batman brings Kristin to justice by startling him off a cliff. Don't call it murder, though. As Batman points out, Kristin let him "get close." So it was all his fault. Again, I'm sure that would hold up in court, too. 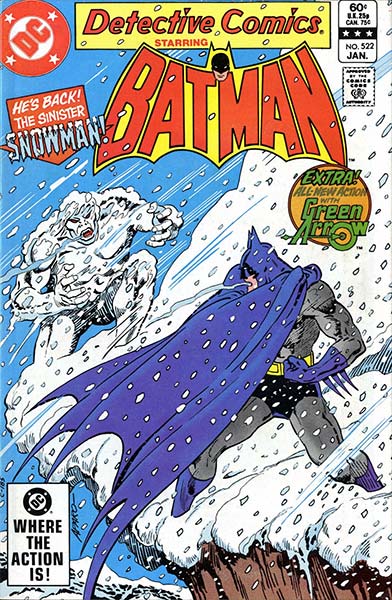 Fortunately for Batman's ethics, Kristin wasn't dead. He survived his fall and went into peaceful, penitent seclusion in remote parts of the Himalayas. Peaceful, at least, until Batman tracks him down in "Snow Blind" (Detective Comics #552, January 1983). Justice will be served!

Despite being pursued to the literal ends of the earth, Kristin saves Batman's life and for his trouble is shot by the Chinese Sherpa he calls "Chi." (Apparently Batman is racist.) 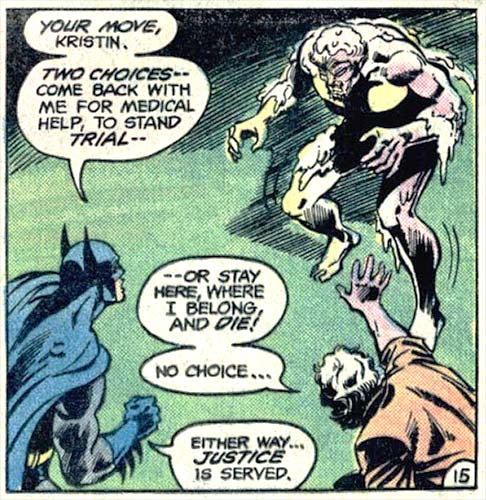 Kristin chooses death and is carried off into the sunset by his father. Aw. Kristin finds his daddy, and Batman gets his Justice. How's that for a happy ending?

So next time it snows in December in Georgia, remember the sad tale of the Snowman. Stay inside reading comic books. That's what I do.

Movies watched in November, part 1 of 3:

144. (1203.) The Wilby Conspiracy (1975)
A surprisingly enjoyable action/thriller about the brutal lengths that the White Man would go to keep the natives down in Apartheid era South Africa. A lot of the credit goes to the Sidney Poitier/Michael Caine pairing. Those guys could act.

145. (1204.) The Falcon in Mexico (1944)
Tom Conway stars as freelance detective The Falcon in this series of mystery films for RKO. Not very deep and kind of predictable but still a lot of fun. (RKO made the best disposable mystery film fiction of the era.)

146. (1205.) Deadly Friend (1986)
Wes Craven is better than this. I've read there was a lot of studio interference in this movie. It shows. The film is never sure what kind of film it wants to be. It fails as both a coming of age love story and a sci-fi slasher flick. Thankfully, Kristy Swanson went on to be Hollywood's original Buffy the Vampire Slayer, and this schlock isn't her legacy.

147. (1206.) The Falcon in Hollywood (1944)
More Falcon! I liked this one even more than Mexico, mainly thanks to the fast-talking blonde sidekick.

148. (1207.) Lonely Are the Brave (1962)
Some movies really stick with you. This is one of those. On the surface, it's a modern Western film, but it's really a message movie. Thematically, it has a lot in common with The Misfits (1961). Both are about the death of the West, fading youth, the illusion of freedom, and existential loneliness. In this one, the cosmic hammer is a truckload of toilets. (See also: The Man Who Had Power Over Women, which borrowed the idea somewhat more literally in 1970.) Where was I? Oh, yeah. Damn good movie.

I did not make any mention here on the blog when the Dawgs won the 2005 SEC Championship. Since this happens less than once per decade, I'd best not make that mistake again. 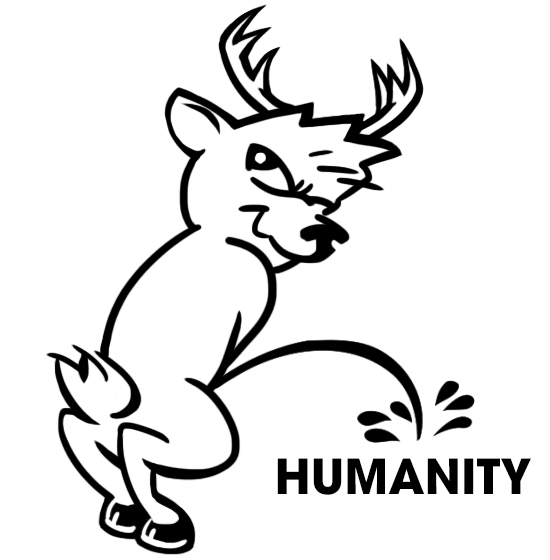 Here's something that combines my art and work: collectible business cards.

These were created for a friend of mine, professional sculptor Chris Fennell. As I recall, the idea was all his, but I got the fun task of actually creating the card design (and the slightly less fun task of dealing with the printer). 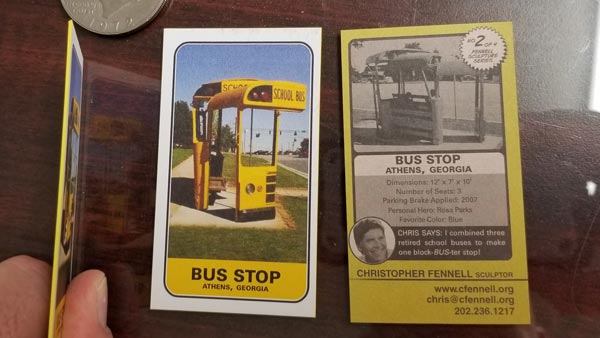 In the end, I think they turned out quite well. If I could think of a good reason to have any, I'd consider making a run of them for myself. Maybe something with poodles and jeeps. . . .