I want them to see that there is Wriphe after tragedy,
after nefarious notoriety...

Why Superman is better than Homeland Security: 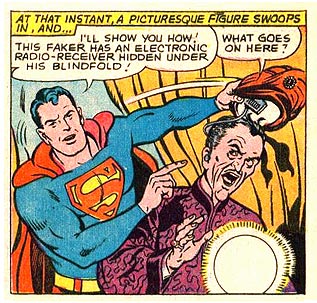 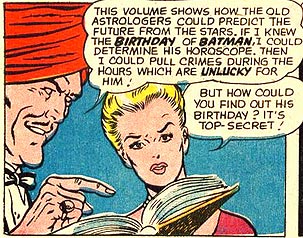 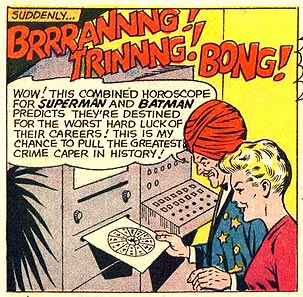 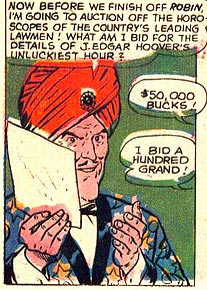 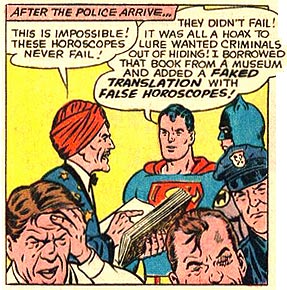 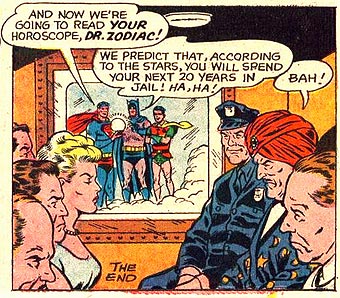 To recap: Superman wrote in a museum-piece book in order to induce a petty con-artist into becoming a murderer just so he could put him in jail for a longer period of time. That's why he's called a super man.

Another season of home games is in the books, and it ended pretty much the way it began: with Mike Bobo doing his best to keep Georgia out of the end zone. Fortunately for UGA, Kentucky wasn't even in the same weight class as they allowed the Bulldogs to win 19-10. Now isn't the time to revert to form, Bobo. If my brother and I can predict your every play from 3 stories up in the stands, Georgia Tech and LSU aren't going to have any problem shutting you down.

Despite the terrible offensive play (8 total turnovers?), Trey and I had a lot of fun. There was plenty to complain about both on the field (horrible officiating) and in the stands (McDonald's advertisements), and that kept us plenty entertained throughout. I am already looking forward to home games next year, where I hope to see many more post-game celebrations.

As I mentioned above, only Georgia Tech is left between UGA and LSU in the SEC Championship game. I don't think there were really a lot of people out there in week 3 who thought UGA would end the season playing for the SEC title. As Trey pointed out leaving the game, Steve Spurrier is probably furious, having fate steal the SEC East from his star-crossed South Carolina Gamecocks [after losing his star quarterback and running back mid-season]. If Steve Spurrier can't get it done, how do you think you'll fare next year in the meat grinder of the SEC, Missouri?

Running errands, I passed the local Lowe's where they have filled their windows with inflatables and artificial Christmas trees made of brightly colored plastic and electric lights. It looks exactly like the scene in A Charlie Brown Christmas where Charlie Brown rejects the peer pressure for an artificial aluminum Christmas tree and buys a dismal Christmas sapling instead in symbolic rejection of the commercialization of Christmas. Charlie Brown probably doesn't shop at Lowe's.

Mere minutes later inside the Kroger supermarket, where I passed real cut Christmas trees on sale for $16.99 -- cheap enough that you can still afford to buy the green spray paint you will need if you are planning on using it as an actual Christmas decoration -- I saw this: 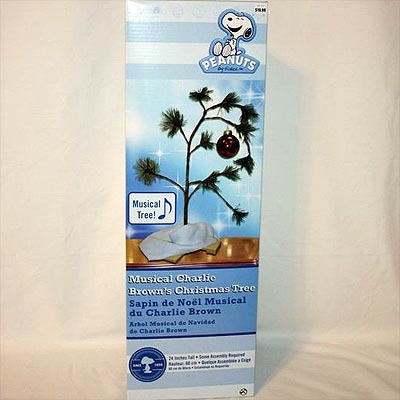 That's right, it's an artificial tree designed to look Like Charlie Brown's tree. This product misses the point so badly, it has to be trying. The mere existence of this product means that the terrorists are winning: it is the very definition of weaponized irony. Good grief.

1) It looks like Community is all but cancelled. Yesterday NBC announced that the show would be removed the spring schedule. I don't think I'm angry, just disappointed. I sure did like Community, but I guess most of America didn't care for community college humor.

2) As I type this, I am watching the blackest episode of Robot Chicken, ever. Every skit has ended in multiple murders or suicides, except for one skit about suicide that ended turned into an extended scatological joke and another that ended in dream-crushing forced emigration. That's probably fitting as I write about the cancellation of my favorite television show.

Portrait of a Lady: A quiet moment of poodle introspection. 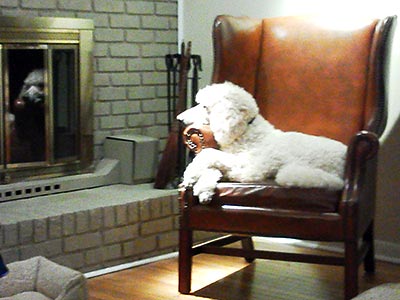 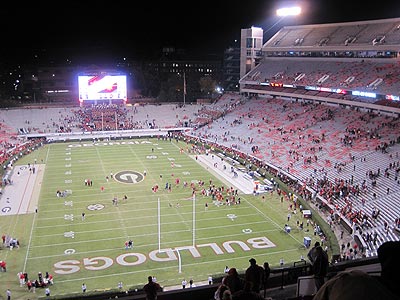 X-Men: First Class is better than Captain America: The First Avenger and Green Lantern, though that bar was pretty low. It is the also best X-Men movie, although that bar was also pretty low. That's probably the secret to enjoying this summer's batch of super-hero movies: set the bar so low you can stand on it. 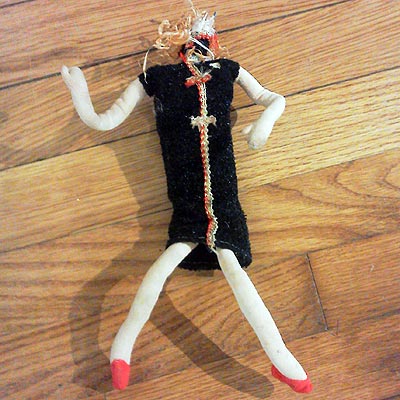 It seems like a long time since the last home game, doesn't it? The UGA Bulldogs returned to Sanford Stadium in Athens this week for the first time in a month. It may have been Homecoming, but there wasn't much of a game as Georgia treated their visitors to a 13-63 rout. 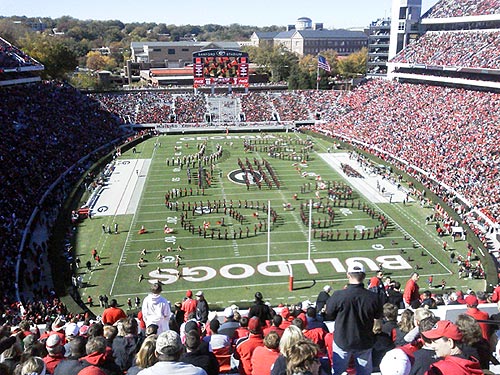 Nine different Georgia players scored a touchdown in the game. And we needed all of them because the top four running backs and top wide receiver on the depth chart were out due to suspension (Isaiah Crowell, Ken Malcome, and Carlton Thomas) or injury (Richard Samuel, Malcolm Mitchell). It was certainly an impressive performance, never mind that New Mexico State had a 3-5 record coming into the game with one of the worst scoring defenses in the country. Sorry, Aggies, but you picked the wrong season to come to Athens; we're still celebrating the Florida win from last week.

The crowd was light, and as is usual for Homecoming games, young and sober. Those in attendance were treated to some strange occurrences. Tight end Aron White got stuck in the hedges after a touchdown catch and had to be helped out by the other 10 Bulldogs on the field. One of the New Mexico State players got a second chance and caught a pass he had dropped after it bounced off of 2 UGA defenders. The UGA Redcoat Band played a low-key halftime show that I swear that the PA announcer called a tribute to "tragic ballet," only to return to their seats in the third quarter and play "The Time Warp" and "Your Love is My Drug." Mom and I enjoyed a weird but entertaining afternoon.