Seize the day, embrace the present, enjoy Wriphe while you've got the chance.

COVID 19 has reduced this year's Macy's Thanksgiving Parade to a shadow of its former self, and that sounds like a job for Superman! 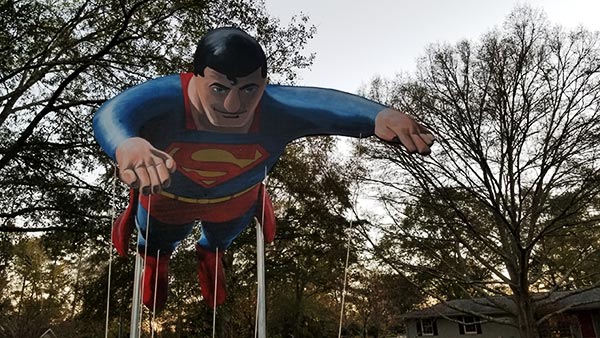 Most of my yard paintings over the past year have included a subversive wink at the holiday/season or current events that inspired them. Not so much here. I just thought the Superman parade balloon from the 1980s was pretty damn awesome, so I painted it. Because nothing says gratitude and generosity like corporate-sponsored marketing aimed at children. (Okay, maybe a *tiny* wink.) 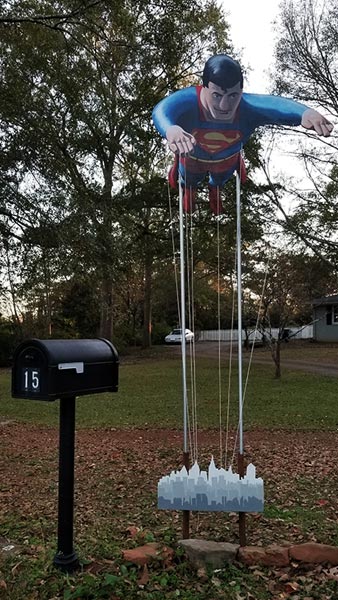 By the way, that cityscape I'm using to hide the bottom of the ropes was an afterthought. I had originally planned that the ropes should terminate behind the rocks there at the base, but the ropes needed better bracing than I could arrange in that little space. In the future, I need to replace the skyline hiding the tie-off brackets with a crowd of Lilliputian rope handlers.

Wriphe [Official Comment]: Posted Nov. 18, 2020 at 08:28:41 PM
I hope that means you like it. I'm not entirely content. In addition to the previously listed revisions, I think the poles should be black. And maybe it should have a more matte finish. (The Artist is never satisfied.) 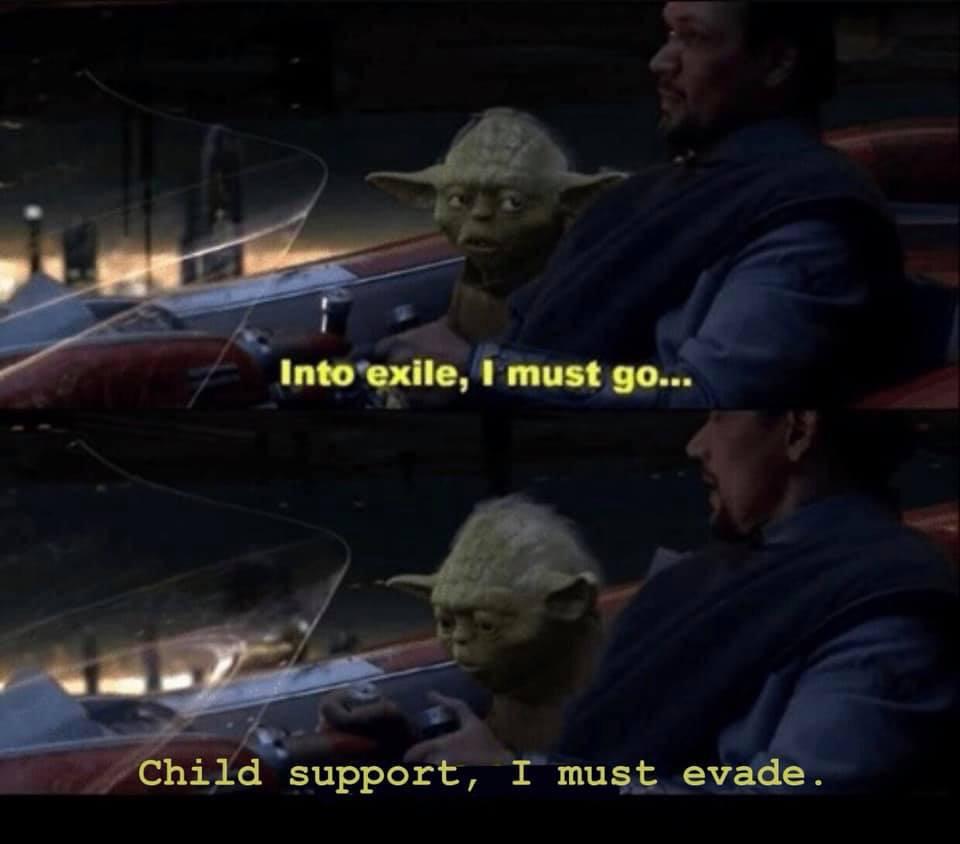 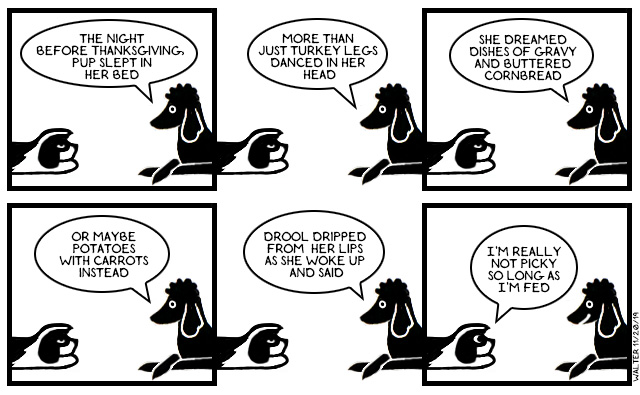