One must never, for whatever reason, turn his back on Wriphe.

I had something I was going to say here today, but when I sat down to type it out... I forgot what I was.

So have this picture of yesterday's sunset sky instead. 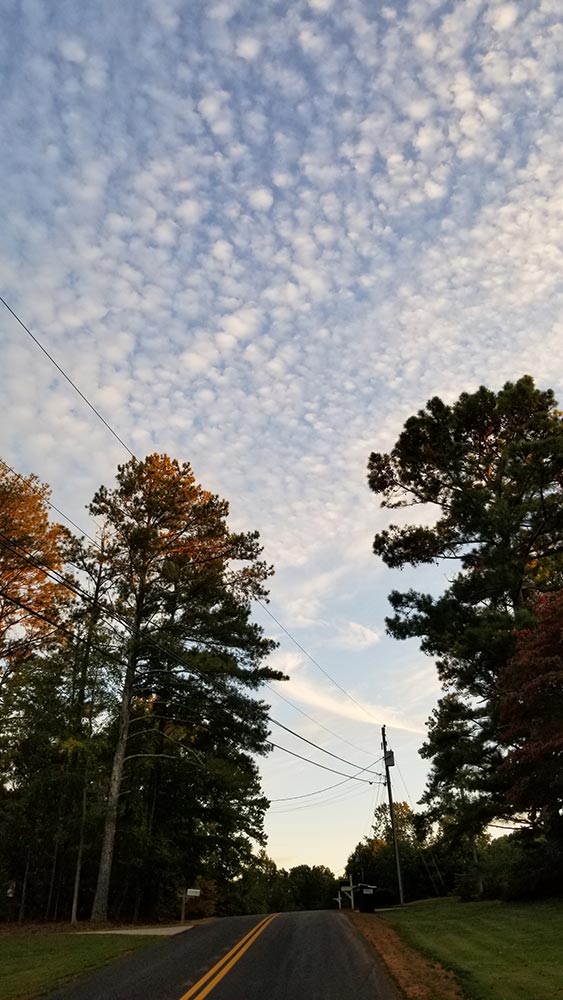 Maybe I'll remember what I meant to say next time. 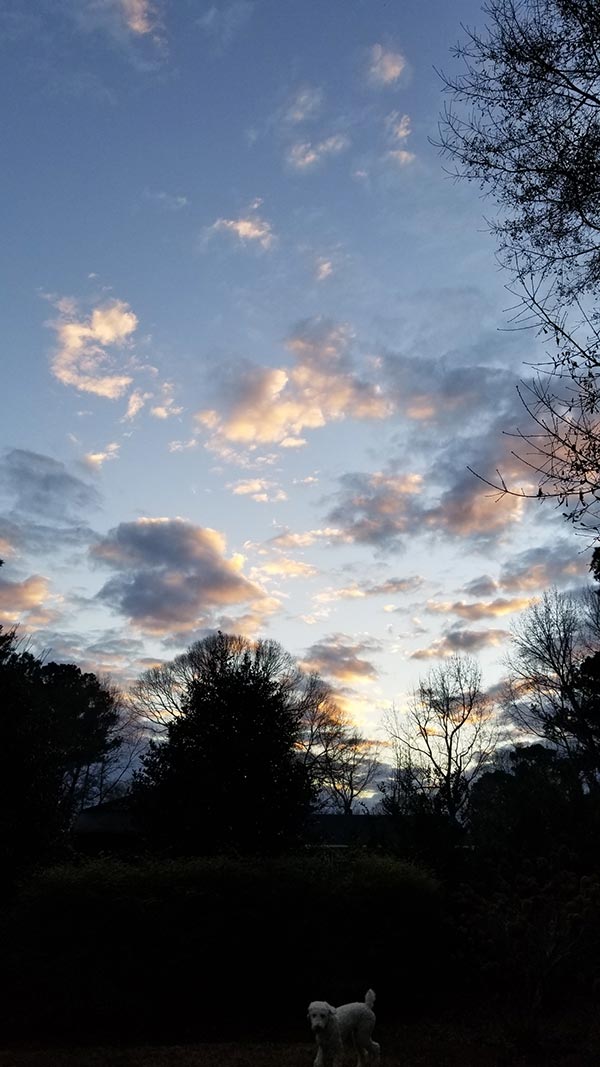 It's a work in progress. He still prefers squirrels.

The view of the sky on the way home from Henry's first vet visit: 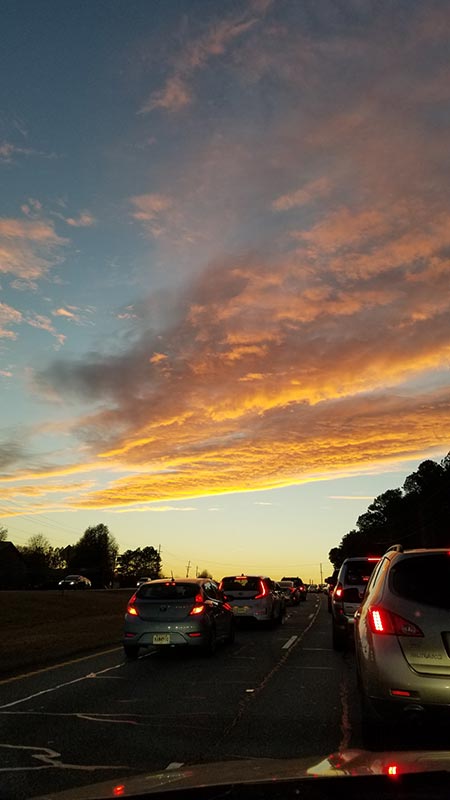 (Ok, not actually his first visit. We know he'd seen a vet at least twice before he came to me: once for theoretical puppy shots and once to stitch up a hole in his gums where he chewed on a fishing lure and got dragged around the yard on the line by a cruel golden retriever. But those vet records were contradictory and confusing, and it's not entirely clear what shots he did or did not get. So my vet started over at the beginning. Henry didn't seem to mind.) 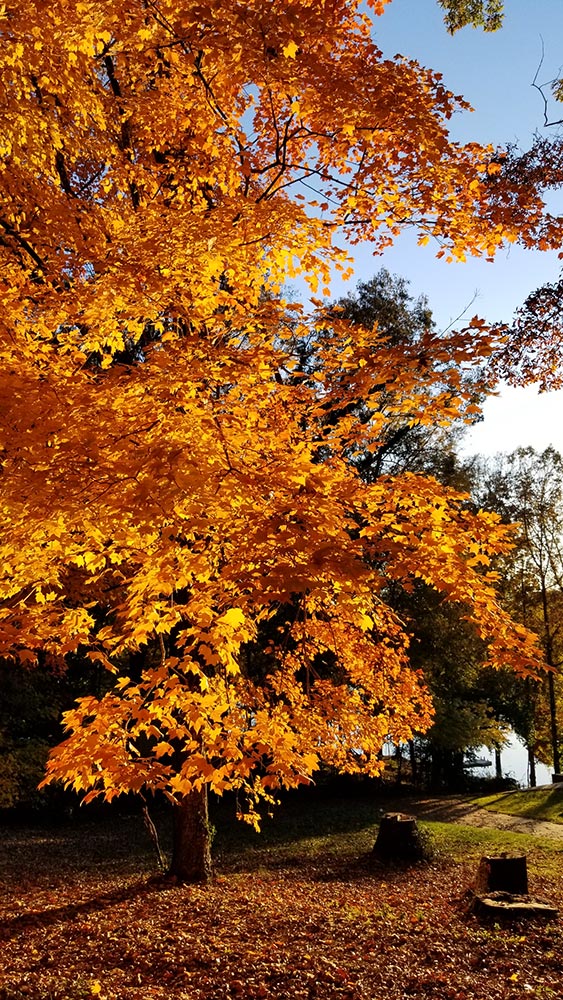 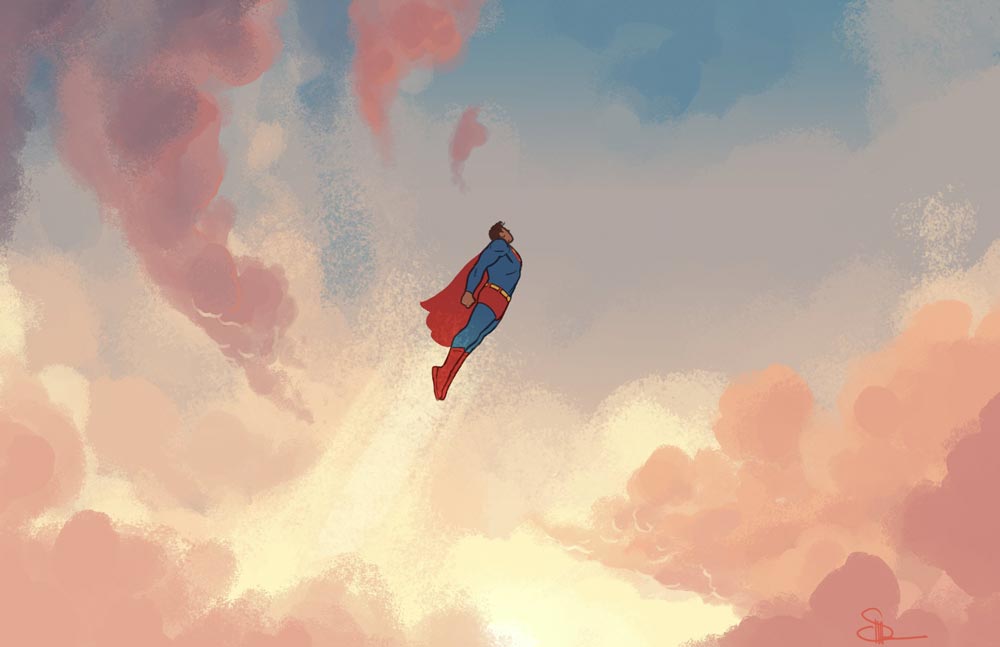 When you've got nothing else to say, sunset: 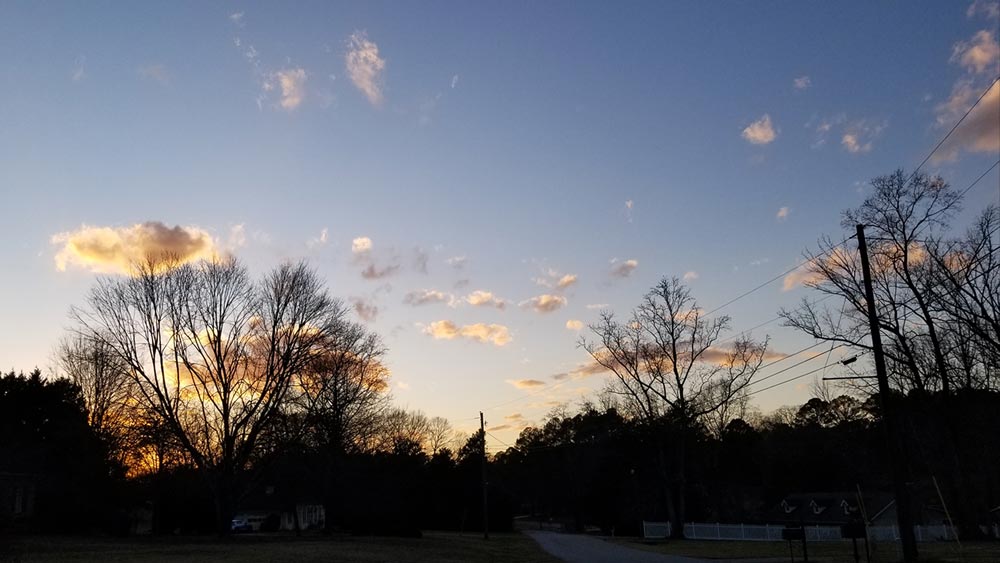 I could bloviate some pomposity punctuated with a picture of a sunset...

Or I could just post a picture of a sunset. 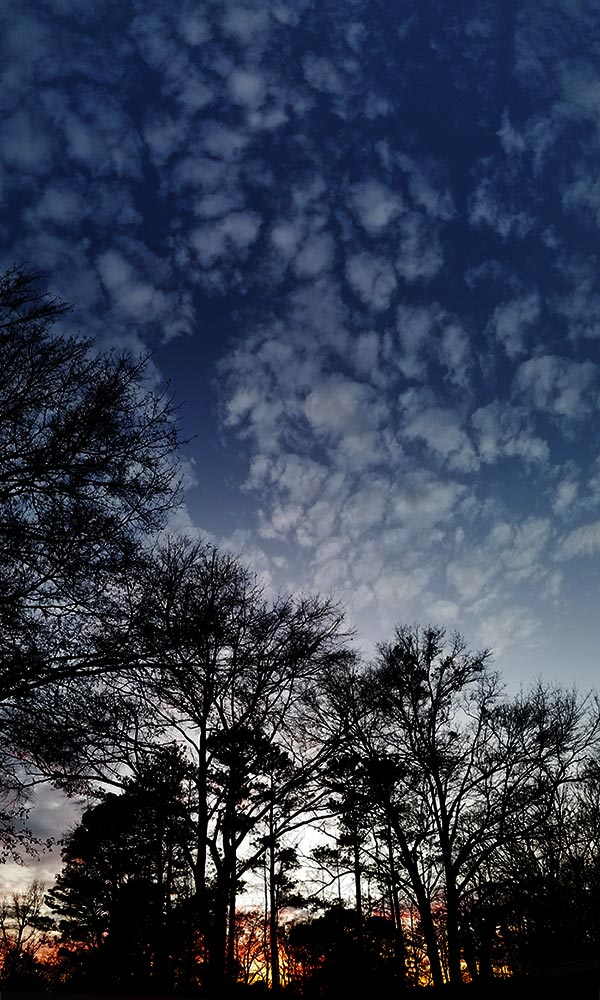 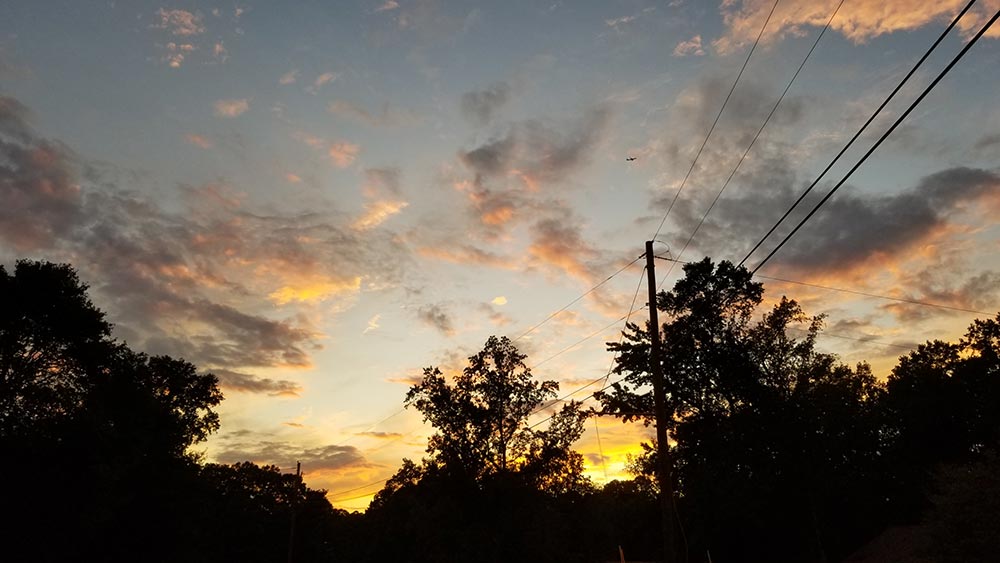 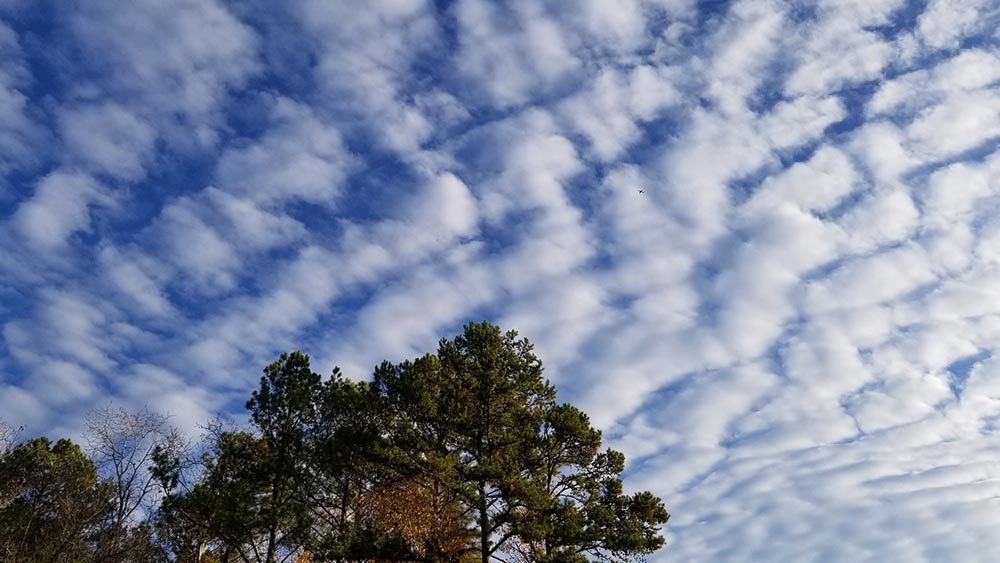 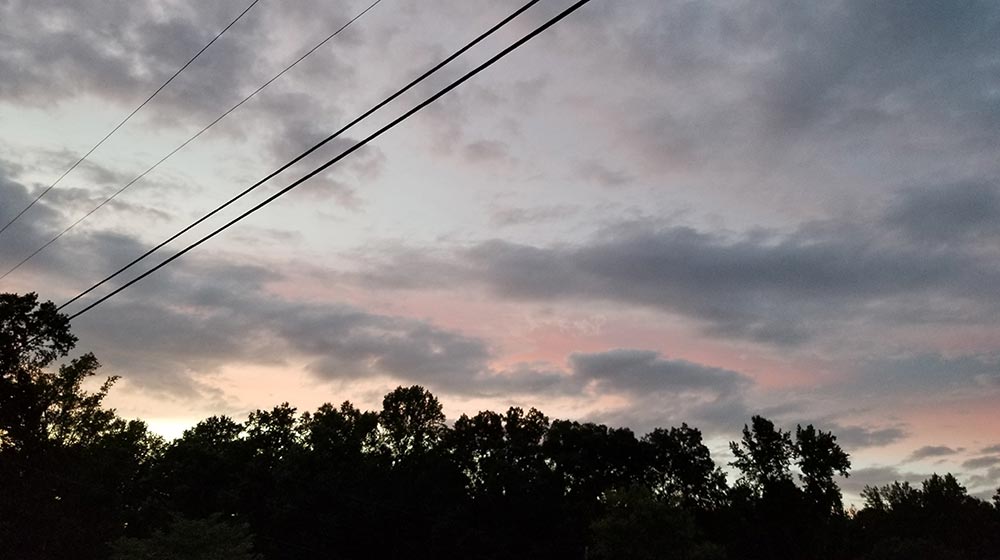 It can be nice to get outside when it's not storming or 100° and see that the world can be every bit as beautiful as it is fucked up. 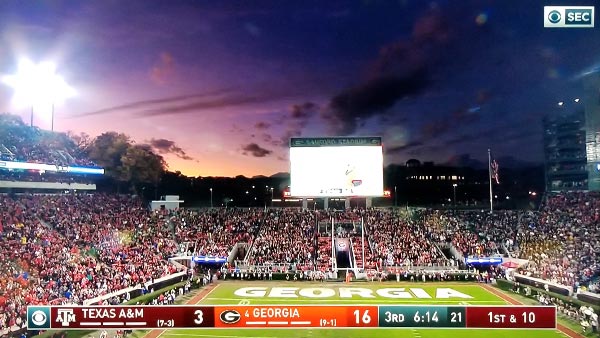 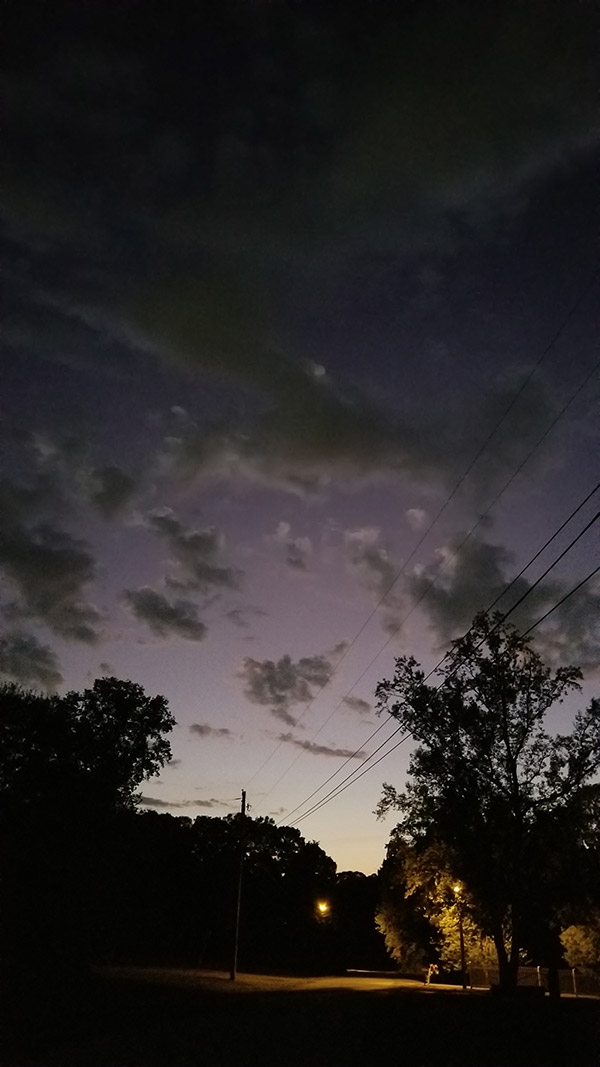