Everything in Wriphe is luck. 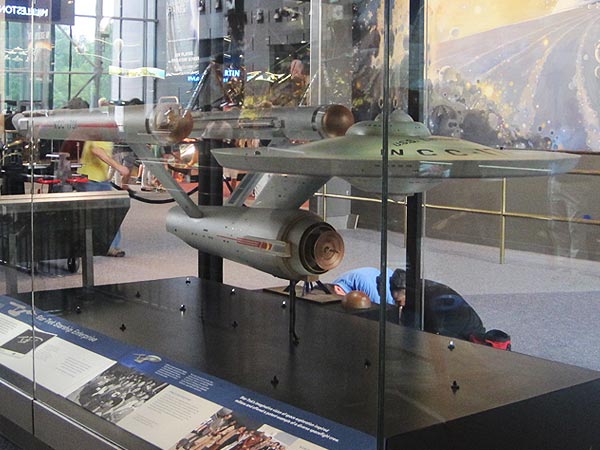 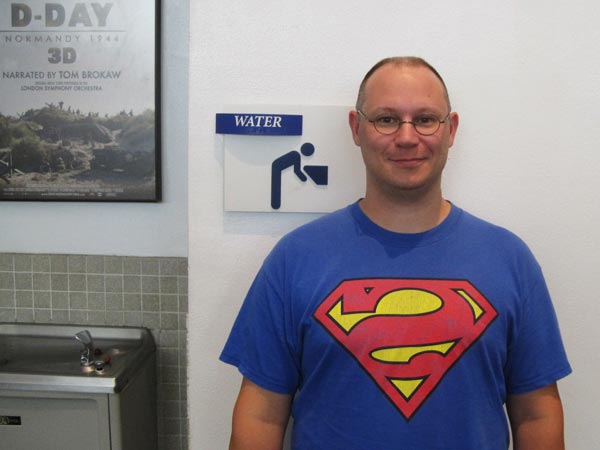 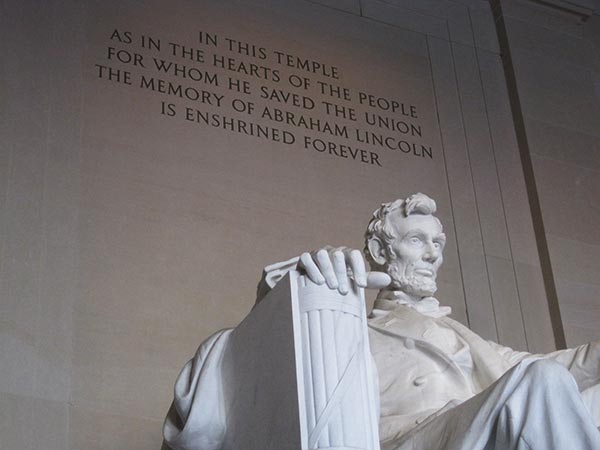