Remorse is the poison of Wriphe. 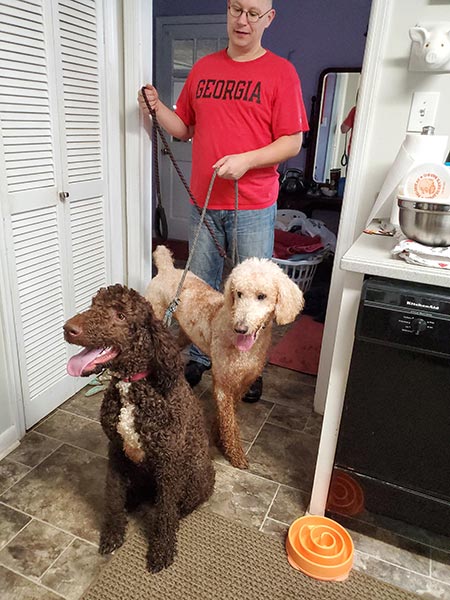 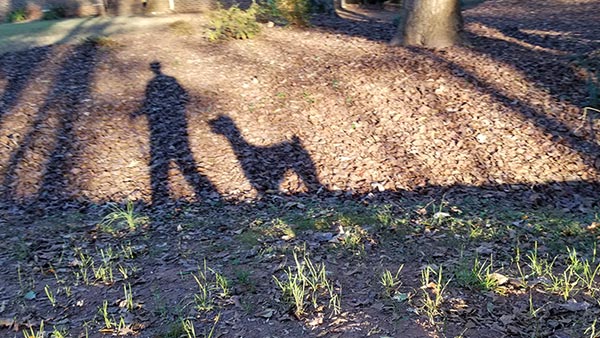 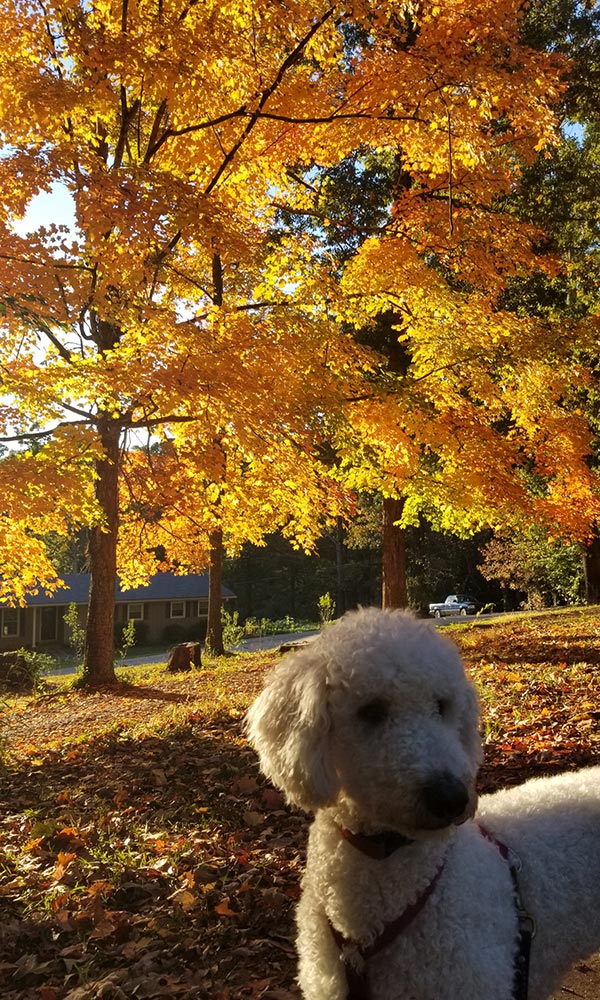 Henry chewed up one of my red bandanas, so I wrapped it around his neck as a badge of shame.

He turned it into a fashion statement.

Henry had surgery today to have his testicles and dewclaws removed and a chipped tooth sanded down. As a reward, he was given this fashionable new collar to wear for the next two weeks.

Unfortunately, Henry's not not really into fashion. Unlucky dog.

Audrey's momma went out of town, and she is *not* happy that I'm making her sleep with in the same room as Henry.

You cannot see her beady little black eyes in that picture, but I assure you they are shooting daggers at the camera.

It's a work in progress. He still prefers squirrels.

And the first dog to bite me in 2022 is not the puppy but Dad's Rambo. Admittedly, it was partially my fault for having the temerity to attempt drying off his back legs after a long walk on a damp afternoon. He was probably sore. He *is* 12 years old.

I could be mad, I suppose. He bit down hard, leaving pretty good puncture wounds on both sides of my right forearm. It certainly hurts. (Honestly, it hurts a lot.)

I wish he had politely said, "please don't do that, it hurts," but he's never been much for manners. Dad did name him Rambo for a reason. The warning is in the name.

But there's no point in kicking the dog, literally or figuratively. What's done is done: lesson learned, muzzle ordered. And frankly, given the choice, I'd rather have a dog bite puncture wound than COVID.

That said, it's not the great start to 2022 I was hoping for. (And I sure hope it didn't give Henry any ideas!)