It's important in Wriphe if you don't give a shit. It can help you a lot. 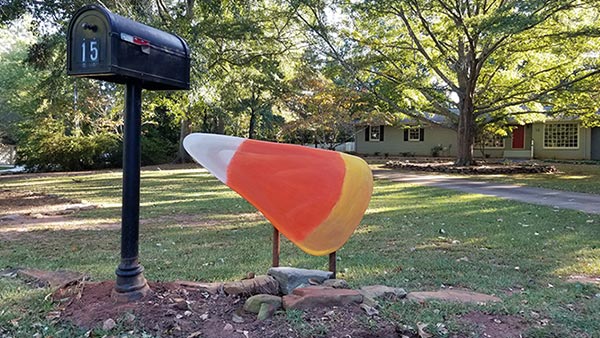 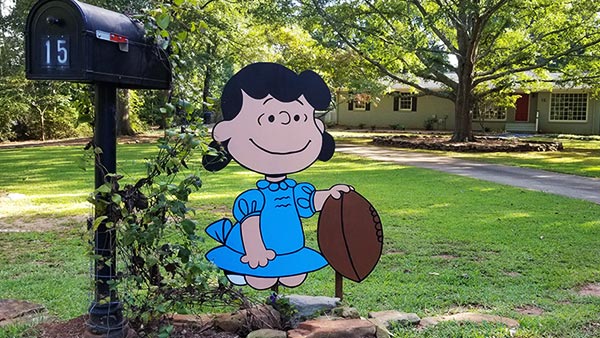 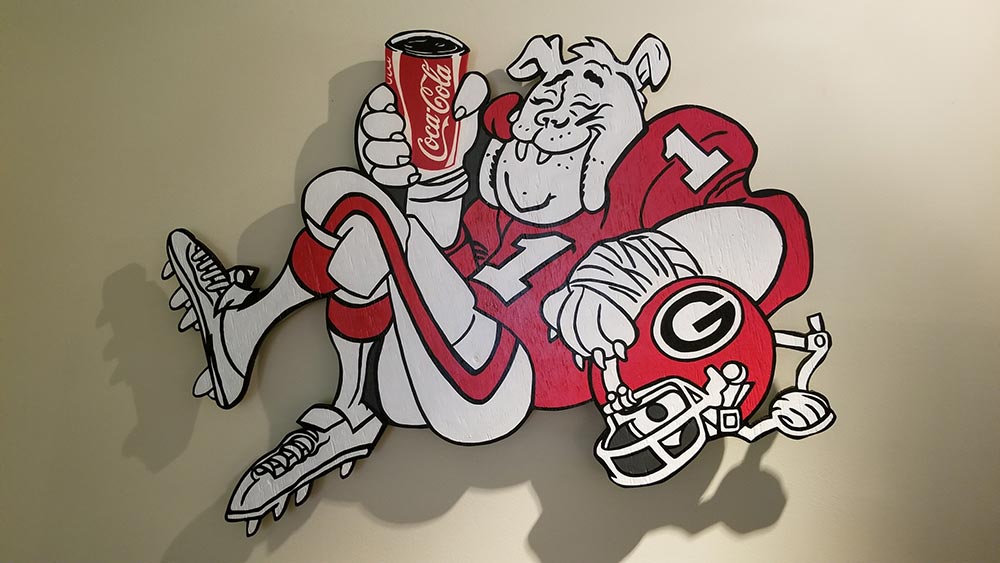 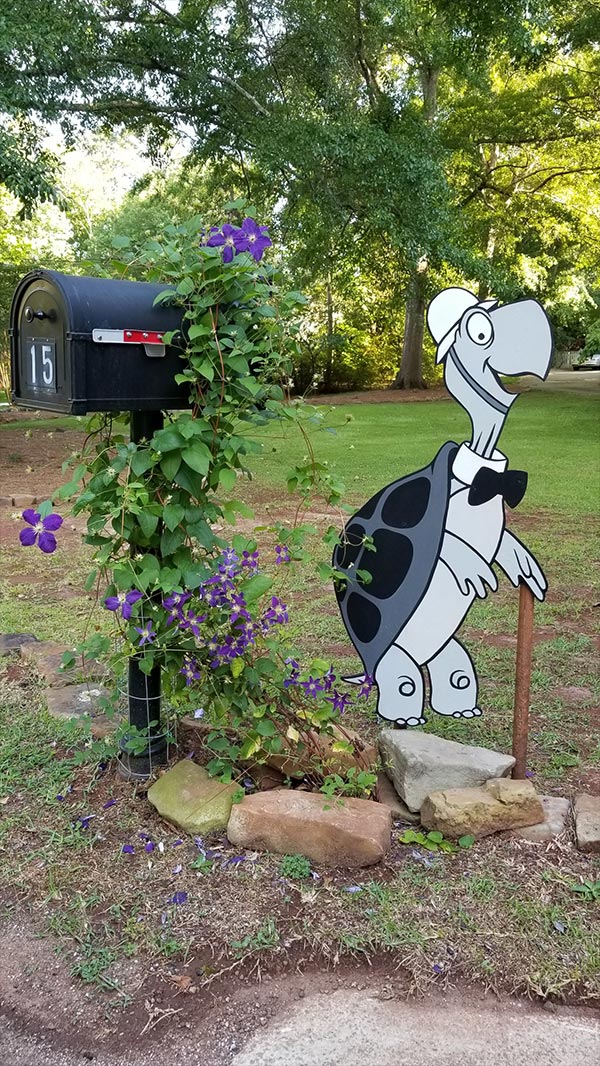 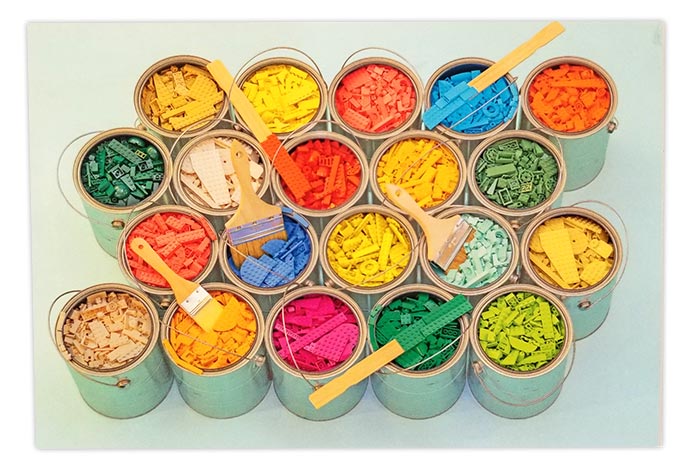 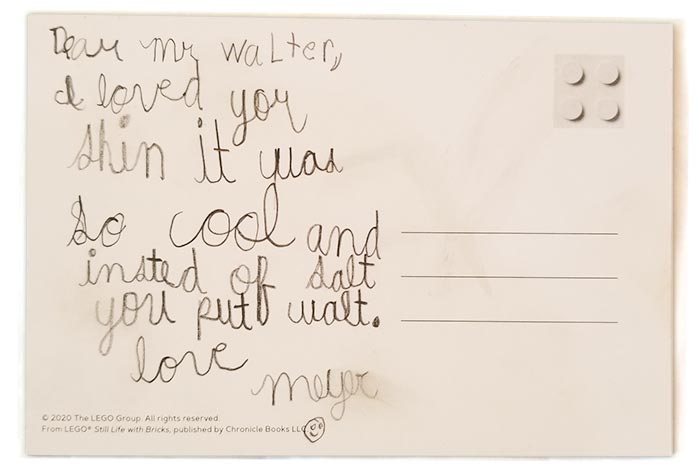 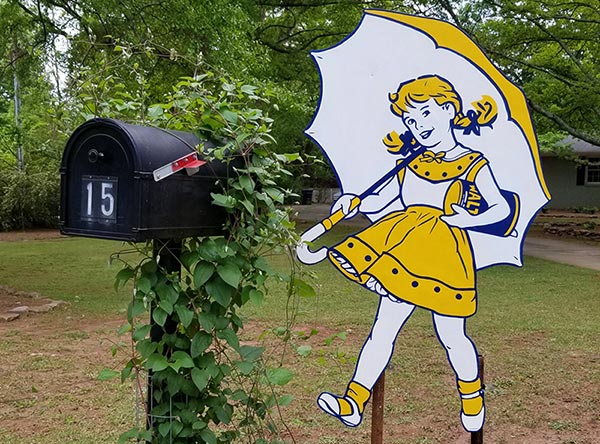 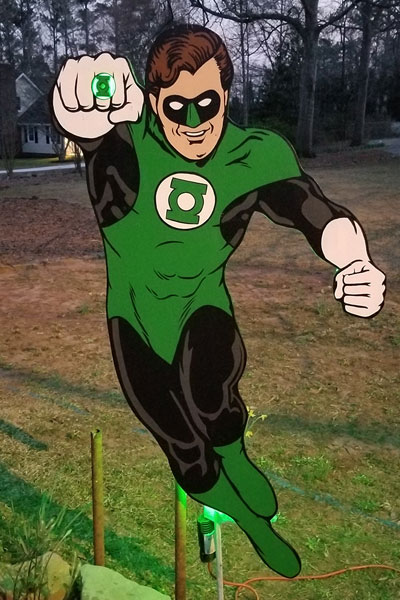 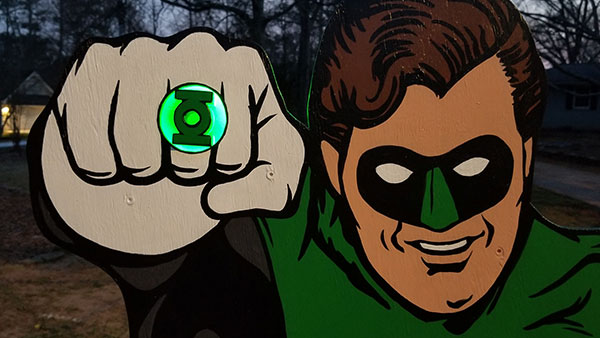 This guy has been waiting impatiently in my basement since Georgia lost the SEC Championship. 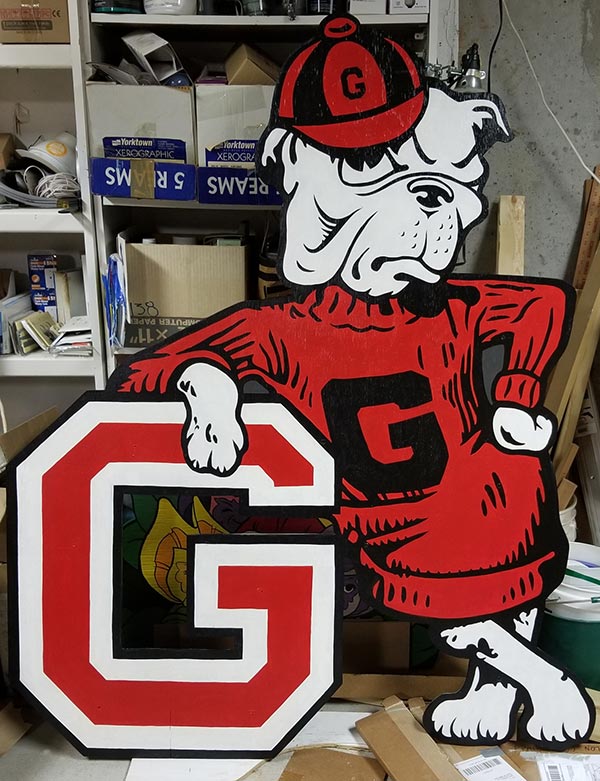 Now that UGA has finally won their first National Championship since 1980, I think it's finally time to put him out on the curb... immediately after the game ended at midnight.

Beware of the Dawgs! 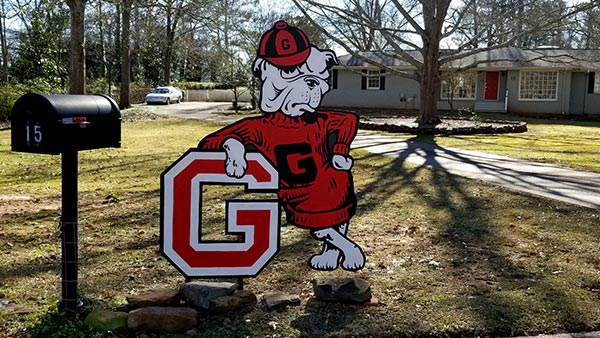 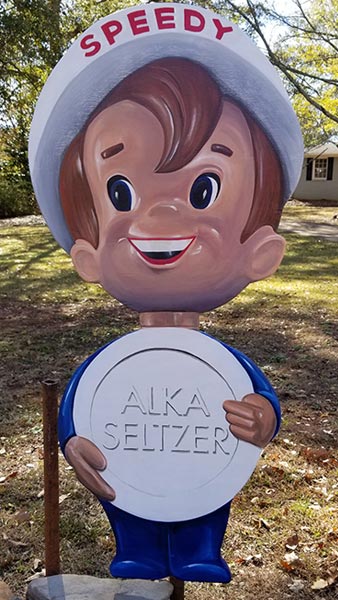