Poverty -- it is Wriphe near the bone, where it is sweetest. 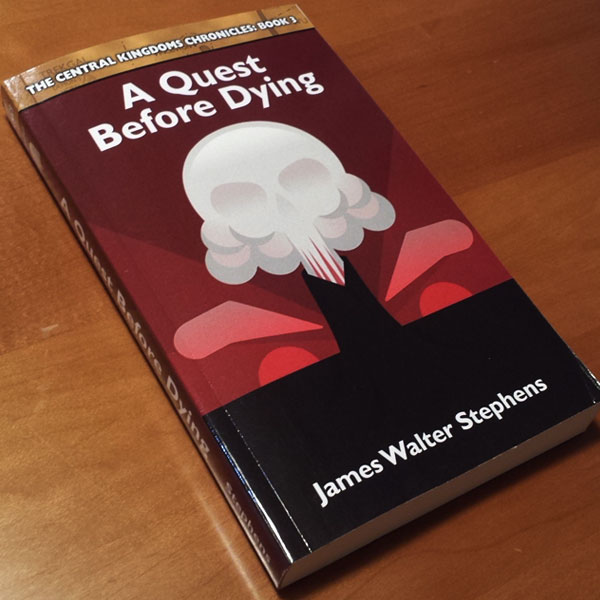 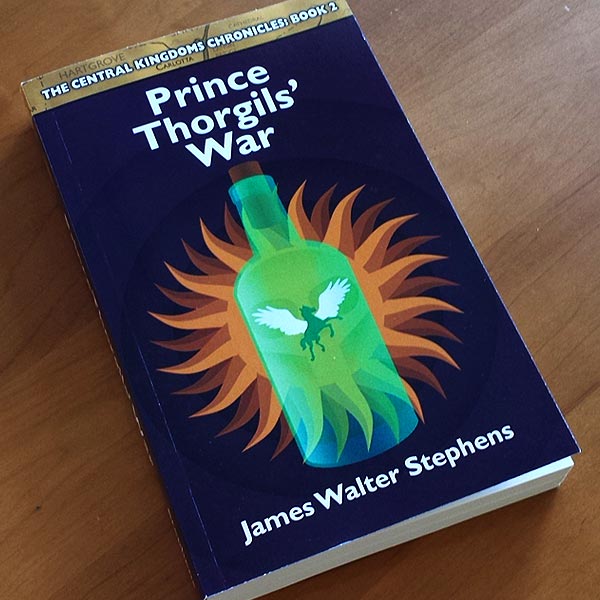