Damn. It appears that Batman's dick (now selling for $80 on eBay) killed Norm Breyfogle, who died on Monday.

Breyfogle was THE Batman artist of the early 90s, and as you might expect, is therefore one of the artists I most associate with the character. I especially enjoyed the way he made the villains both colorful and psychologically threatening. 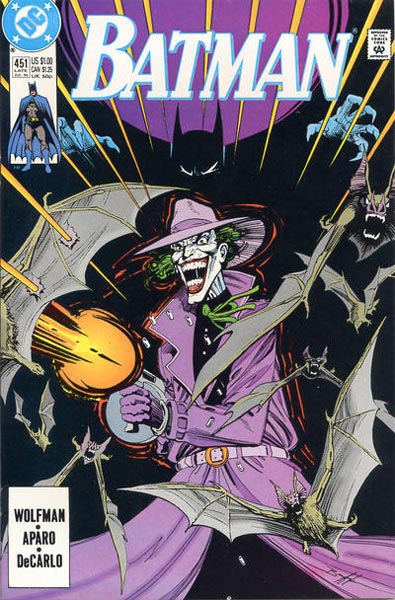 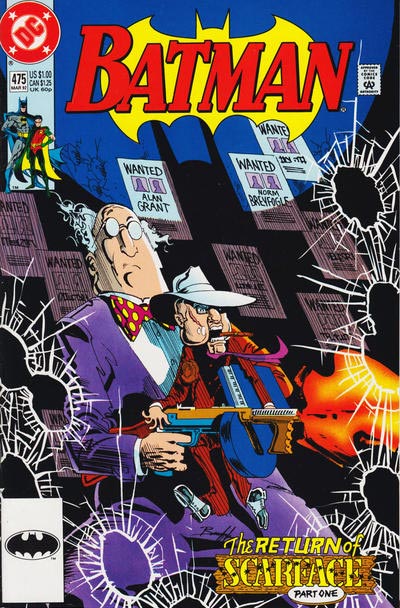 That was some good stuff. So long, Norm.