The art of Wriphe is to know how to enjoy a little and to endure much. 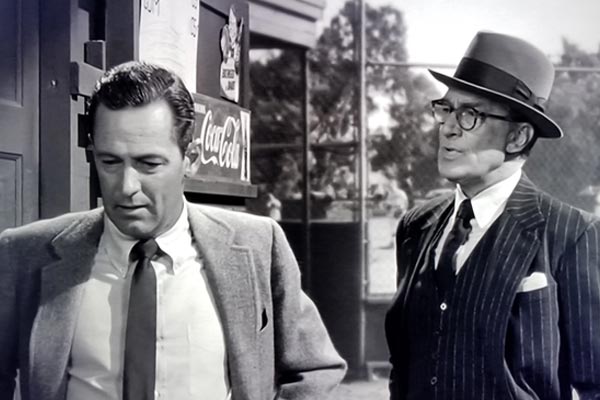 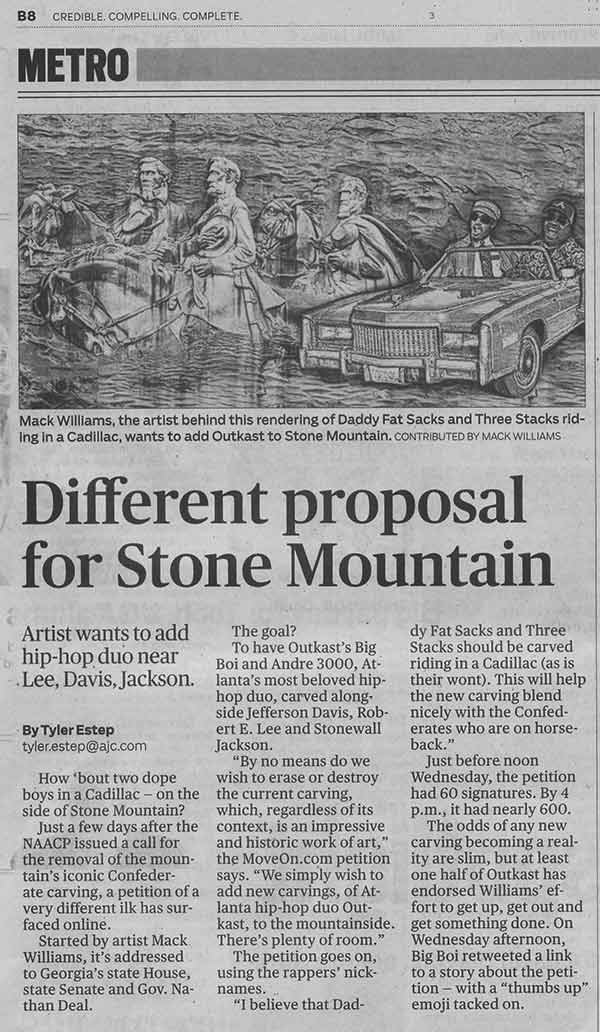 I am not the least bit embarrassed to admit that I went to college with Mack Williams. This is clearly the work of a Georgia boy.