Wriphe is not complex. We are complex. Wriphe is simple, and the simple thing is the right thing.

Per the United Press Syndicate:

Nov. 25 (UPI) -- A hunter in the Czech Republic was charged by a deer that snagged the man's gun on its antlers and fled into the woods with the weapon, police said.

Police said another hunter reported spotting a deer with a rifle dangling from its antlers more than half a mile from the scene.

Investigators said the hunter was required to report the loss of the rifle under the Czech Republic's Firearms and Ammunition Act.

I'm not going to lie; it's kind of comforting to know that not *everything* has gone upside down in 2020. 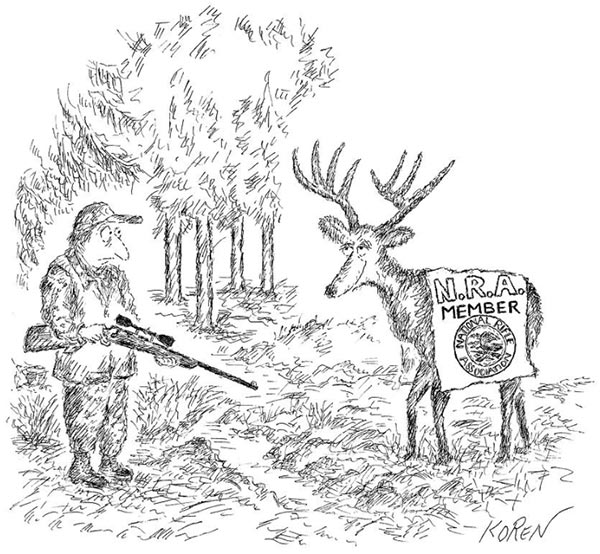