Wriphe is like a play: it's not the length, but the excellence
of the acting that matters.

I've only finished 3 movies so far in September, but maybe that's because I watched 25 in August. I should probably get a start on reviewing that backlog, so here goes.

139. (1793.) Winchester '73 (1950)
An anthology Western movie loosely organized around a rifle that keeps getting passed around. Jimmy Stewart is the star, but the cast also includes Rock Hudson, Shelley Winters, and Tony Curtis among others. Very good.

140. (1794.) You Were Never Lovelier (1942)
The Taming of the Shrew is the basis for the plot in this Fred Astaire/Rita Hayworth musical comedy. Astaire plays his usual manipulative skirt-chasing character, but Hayworth is the highlight.

141. (1795.) Hit the Deck (1955)
This film is a mess. It feels like the studio (MGM) had a bunch of stars they wanted to stick in the same movie, so they had someone write something where the sole criteria was "get all these people on screen." Debbie Reynolds is a good example; her character serves no role in the plot other than giving an excuse to get "Debbie Reynolds" on the marquee. The fruit salad of movies.

144. (1798.) Game Night (2018)
This sort of misadventure comedy — sibling jealously and a series of coincidences lead to a life-or-death situation milked for laughs — is the bread and butter of Jason Bateman's career, but Rachel McAdams is the star player. (She never disappoints.) I enjoyed it, especially the scene with the $17 bribe.

142. (1796.) Thirty Day Princess (1934)
Someone else who never disappoints is Preston Sturges, who wrote but did not direct this permutation of the premise of The Prince and the Pauper. I enjoyed it, too.

143. (1797.) Sabotage (1936)
As much as I like Preston Sturges movies, I love Alfred Hitchcock's work. I think I've often quoted his "if you show the crowd the bomb, you can't let that bomb go off" philosophy, which was very clearly a revelation he came to *after* making this movie. Very watchable and far less predictable than I would have expected. 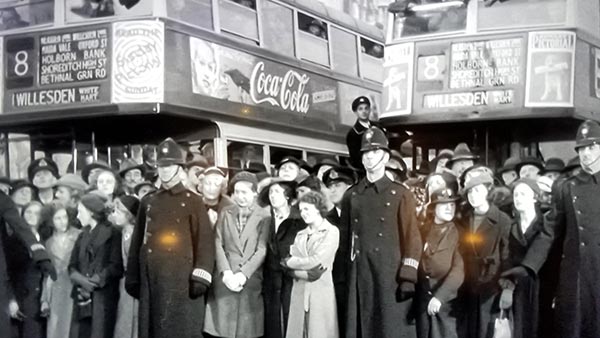 Many more to come.