I think I've discovered the secret of Wriphe --
You just hang around until you get used to it.

There's no such thing as good news anymore, so let's just watch movies.

120. (1774.) Pale Flower (1964)
A Yakuza hitman commits murder to impress a girl addicted to gambling, drugs, and fast living. So uplifting. The moral is clear enough by the great ending, but I can't say it's a lot of fun getting there.

121. (1775.) The Sign of the Ram (1948)
I had to check out imdb to refresh my memory on this one, which probably tells you everything you need to know. For reference, it's about a jealous handicapped bitch crushing the love lives of her stepchildren. Whee!

122. (1776.) The Vikings (1958)
Damn, Hollywood has a strange obsession with romanticizing violence and pretending it's okay so long as it's presented as Shakespearean. (To be fair, this probably has more to do with justifying attempts to satisfy the bloodlust of American audiences than any true moral perversion on Hollywood's part, but still.) I'm damn glad I wasn't a viking.

124. (1778.) Little Nellie Kelly (1940)
Eighteen-year-old Judy Garland plays a mother and her own daughter in this musical comedy with tragic elements. When no one's singing, it's mostly cliched melodrama, but I still liked it. Cliches work!

125. (1779.) Alexander's Trail: The Coke Bottle Story (2019)
A bloodless documentary re-enacting the life of the man arguably most responsible for manufacturing the original Coca-Cola bottle. It's as long on imagination as it is light on details, but it becomes clear in act 3 why this was made when everyone's face lights up as they start talking about Coke. (Mmm, Coke.) Worth a watch only for Coke fans, since they never even really bother to explain how the bottles were actually made. 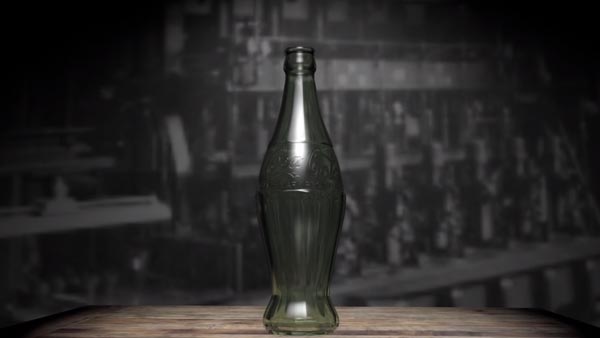 They were made by computers, apparently.