You are not a pawn in the chessgame of Wriphe, you are the mover of the pieces.

There's been not much else to do lately other than watch movies.

27. (1681.) Naughty Marietta (1935)
In this musical romantic comedy in the vein of Taming of the Shew, opera-singing Marietta (not her real name) is "naughty" in the same sense as a headstrong child, not a burlesque dancer. I only figured that out once I realized they were all singing that high-falutin' opera stuff. (Opera fans don't care for titties.)

29. (1683.) Girls Trip (2017)
Stealing every scene and delivering all the laughs, Tiffany Haddish deserves her status as breakout star in this, an otherwise unremarkable raunchy sex comedy. Which is not to say that it's bad. Raunchy sex comedies by their very nature aren't trying to break new ground in cinema. The genre is dependable comfort food, much like Coca-Cola for the eyes. 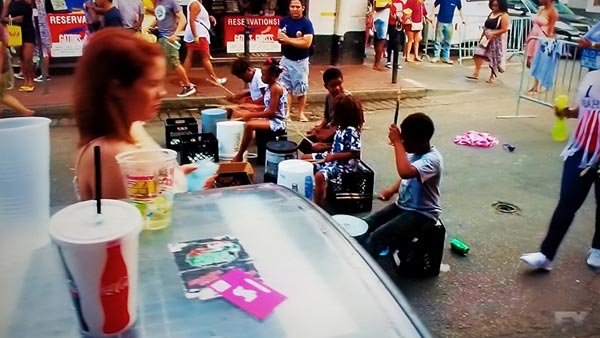 What's that, you say? You think a disposable cup in a street scene isn't intentional product placement? Ok, fine. How about this? 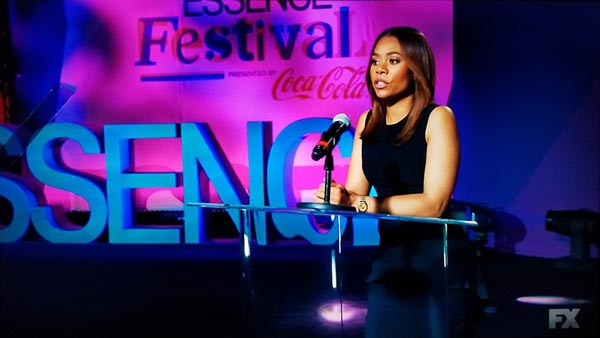 30. (1684.) Pygmalion (1938)
Once upon a time, my father, discovering I hadn't seen My Fair Lady, said, "Aw, just tell everyone it's a remake of Pygmalion." Now that I've finally seen Pygmalion, holy shit. It's exactly the same film, minus the songs. I always thought Rex Harrison was a dick in My Fair Lady, but that's not his fault; it's the part. Sorry, Rex.

31. (1685.) Manhattan (1979)
An utterly beautiful movie better watched with the sound off. Woody Allen goes out of his way to make his own life miserable in almost all of his movies, and he doubles down here, dating a child and sleeping with his best friend's mistress. Yeah, that's going to end well.

32. (1686.) The Hitman's Bodyguard (2017)
I suspect that the reason Ryan Reynolds' roguish charm works in this film is due in no small part to Samuel Jackson doing his best to one-up him. They seem like they're having fun, and that's often infectious for the audience.

34. (1688.) Three Billboards Outside Ebbing, Missouri (2017)
While I really appreciated the cynical comedy in this, it's the ending that really sticks with you. Is this a Shakespearean comedy, or a tragedy cut off just before the fine act? A good conversation piece.