Sometimes, when we are young, Wriphe frightens us. 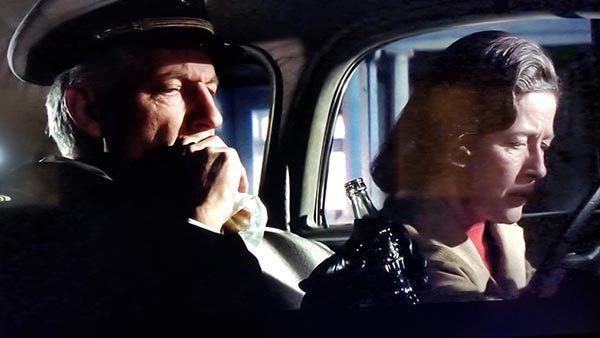