Mongo only pawn in game of Wriphe.

77. (1516.) The Reluctant Debutante (1958)
It's always a little weird watching a movie that is clearly a strict adaptation of a stage play. They almost always make me wish I was seeing the show live. While the film is cute enough, I imagine live actors playing it out in real time would have given it the goosing it needed to really come alive.

79. (1518.) The Garbage Pail Kids Movie (1987)
As I watched this, the one thought that ran through my mind over and over, as if on a skipping record, was "Holy shit, someone thought this was a good enough idea that they paid money to have it made." Would I have thought it was awesome if I had seen it when I was 12? That I can't definitively say no bothers me immensely.

80. (1519.) Mid90s (2018)
Jonah Hill's directorial debut is similar to Ladybird and Eighth Grade in all the right ways. Amazon's A24 studio continues to collect auteurs making coming-of-age movies that feel like genuine biopics. Kudos.

83. (1522.) Tomorrowland (2015)
This movie was panned by critics for pacing issues and heavy-handed hectoring. I can see that. However, it nonetheless combines the best of director Brad Bird's imagination, affinity for retro sci-fi, and optimism. (Besides, I've always had a soft spot for female android tweens.) I found it very enjoyable.

Also: when you teleport, you'll need a Coke. 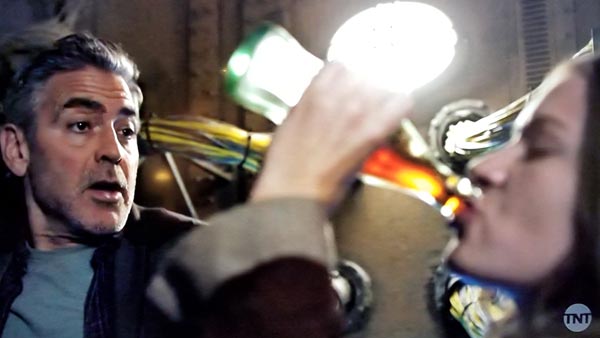